The search and rescue operation for 3 migrants continues. 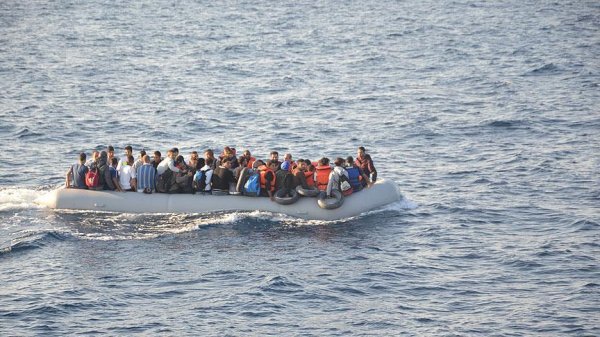 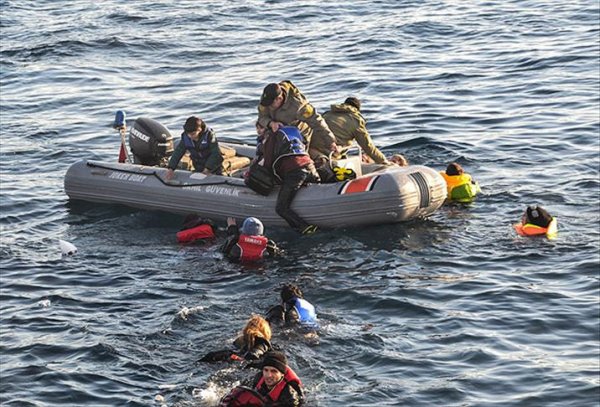 Turkey has been the main route for refugees trying to cross to Europe, especially since 2011, the beginning of the Syrian civil war.
Some 268,000 irregular migrants were held in Turkey in 2018, according to the Interior Ministry.