With its efforts in field and diplomatic area, Turkey has assumed the key role to bring peace to Libya, President Recep Tayyip Erdogan said on Sunday.

"THIS CONFERENCE IS AN IMPORTANT STEP TO STRENGTHEN CEASEFIRE"

“We highlighted in every occasion that a permanent solution in Libya can be ensured via political dialogue … We cemented our cooperation with the legitimate Libyan government via two memorandum of understandings signed at the end of 2019. Turkey has become a key to peace in Libya with its efforts both in field and diplomacy,” Erdogan told reporters in Istanbul. 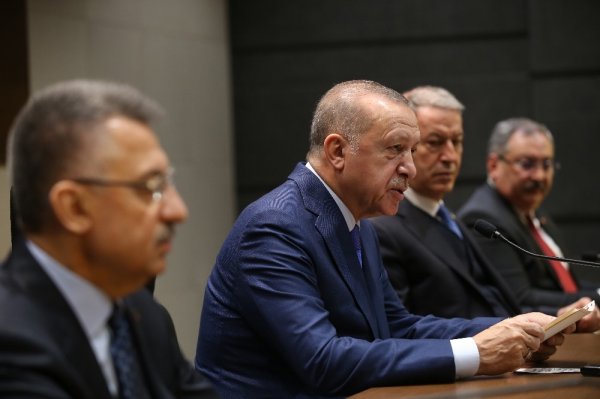 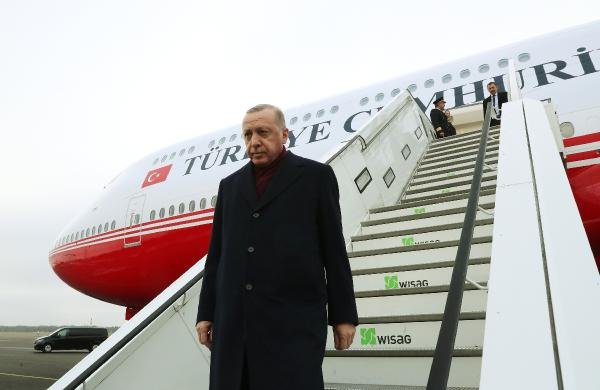 On the other hand, Turkish president criticized international community for not showing the necessary reaction against “reckless attacks of Haftar.”  “Actions of putschist [Khalifa] Haftar and his supporters, which has openly been violating UN Security Council resolutions, has long been ignored,” Erdogan said.