Five days after Sunday’s local polls across Turkey, the election itself is over but the judicial process continues, President Recep Tayyip Erdoğan said.

"IT IS OUR RIGHT TO APPLY TO IT"

“If the results of the provincial [electoral councils] don’t overlap with ours, then the Supreme Electoral Council is the final decision-maker for us,” Erdoğan said following Friday prayers in Istanbul. 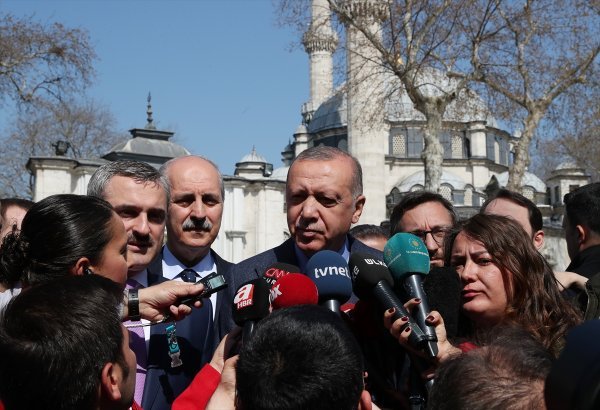 “It is our right to apply to it,” he added, referring to the ruling Justice and Development (AK) Party seeking recounts in major cities like Istanbul and Ankara. 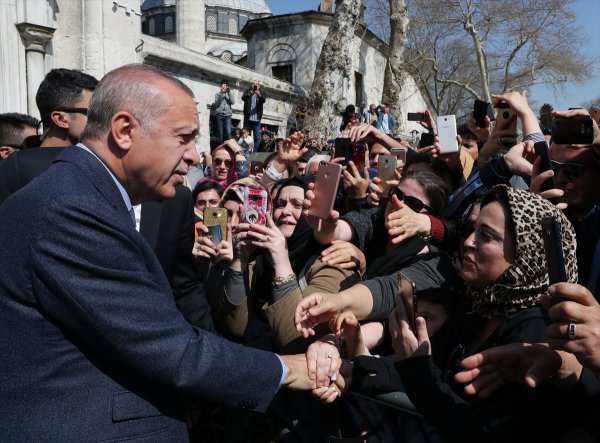 The People’s Alliance in the March 31 elections, made up of the AK Party and Nationalist Movement (MHP), got 53.3% of the vote and won 25 of Istanbul’s 39 district municipalities, said Erdoğan. 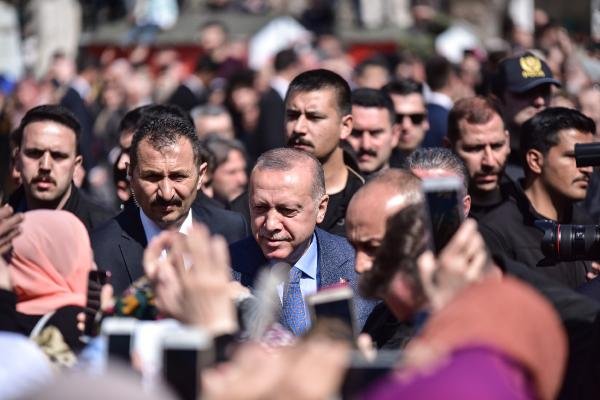 He also touted the high voter turnout in Sunday’s polls, some 82%, saying this gives a “lesson in democracy” to the whole world.