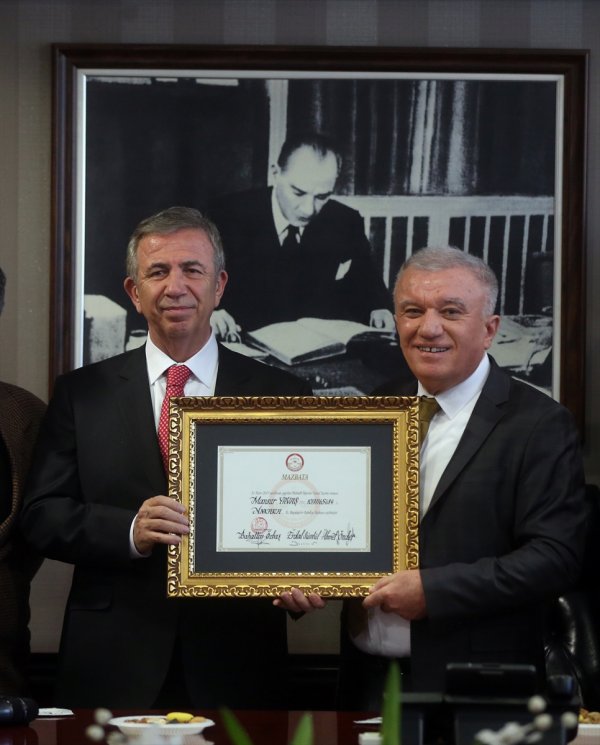 Ruling Justice and Development (AK) Party had contested the results, however, Yavaş was still ahead after the vote recount. 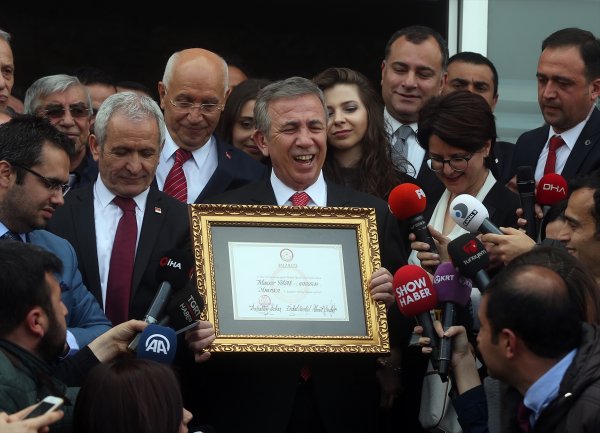 Millions of Turkish voters cast their votes nationwide on March 31 in the local elections to choose Turkey’s mayors, city council members, mukhtars (neighborhood officials), and members of elder councils for the next five years.