Ballot challenges in a huge metropolis like Istanbul make headlines, says the head of election authority.

Reassessing invalid votes is not an unprecedented process, as such procedures were done in previous elections as well, said the head of Turkey's election authority on Wednesday.

Addressing Sunday’s local Turkish elections, which have triggered recounts and legal challenges over invalid ballots, Sadi Güven, head of the Supreme Electoral Council (YSK), said: "The recounting process is not only evaluated in terms of the objecting party." 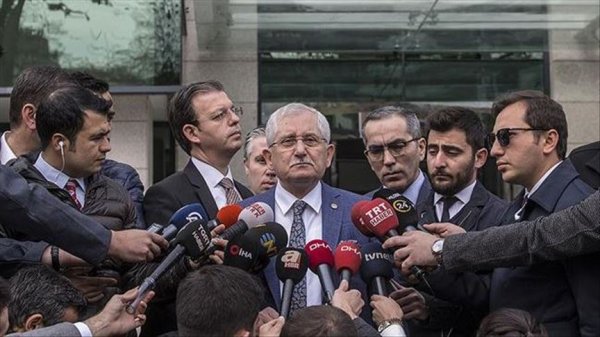 Speaking to reporters in the capital Ankara, Guven said the examination of invalid ballots includes all parties in accordance with the criteria in Article 298 of Turkey’s election law and YSK rules.

Such processes, which often occur during elections, have attracted attention as they are taking place in Istanbul, a metropolis of some 16 million people, he added.

Early Wednesday, responding to a legal challenge by the ruling Justice and Development (AK) Party, the council decided to re-examine some votes in seven districts of Istanbul from the weekend local elections. 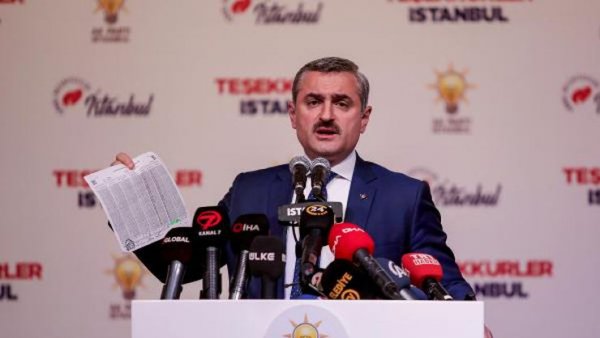 In the Istanbul mayor’s race, Ekrem İmamoğlu of the main opposition Republican People’s Party (CHP), with 48.79 percent of the votes, currently has a narrow lead over the AK Party’s Binali Yıldırım, with 48.51 percent.