Turkey's largest operational exercise to be held in the Mediterranean, Aegean and the Black Sea.

The exercise, supervised by the Turkish navy, will run through May 25 in the eastern Mediterranean, Aegean and Black Sea with 131 warships, 57 warplanes and 33 helicopters, the Turkish General Staff said in a statement.

Turkish Naval Forces will carry out strategic and operational exercise with scenarios similar to crisis-tension situations and wartime. 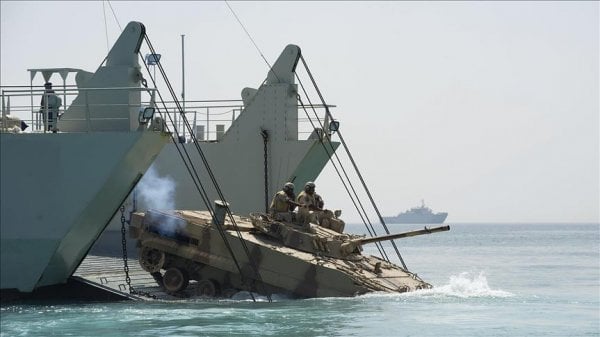 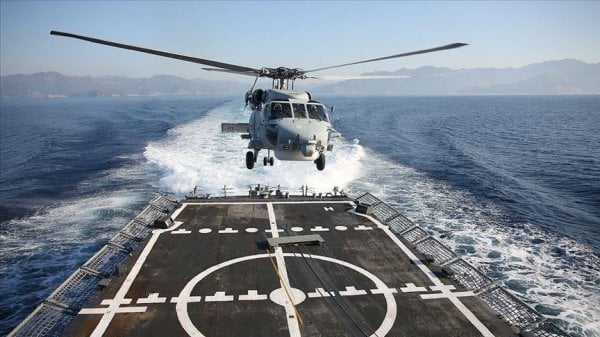 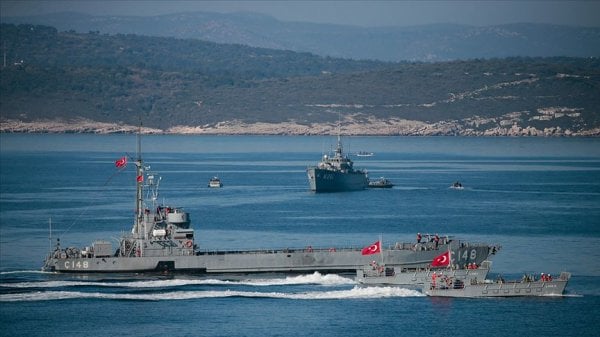 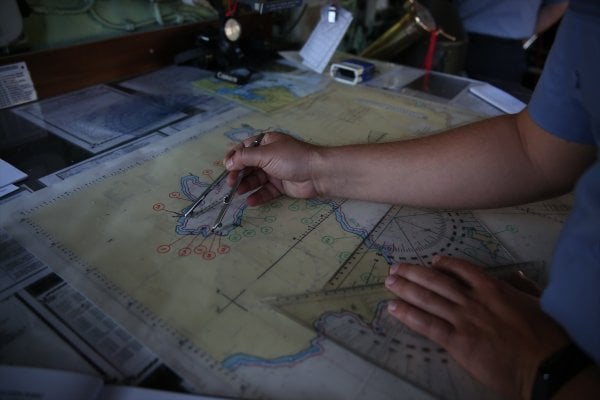