According to the UNESCO website, the Sumela is a monastic complex built onto the steeps and cliffs of the Altindere Valley. Its construction began in 385 A.D.

The majestic Sumela Monastery in Turkey's Black Sea province of Trabzon will open to visitors on May 25 after the restoration works ended.

A part of the monastery was expected to be opened on May 18, but it was postponed due to unfavorable weather conditions, Ali Ayvazoğlu, the provincial head of the Culture and Tourism Ministry, told reporters on Friday. 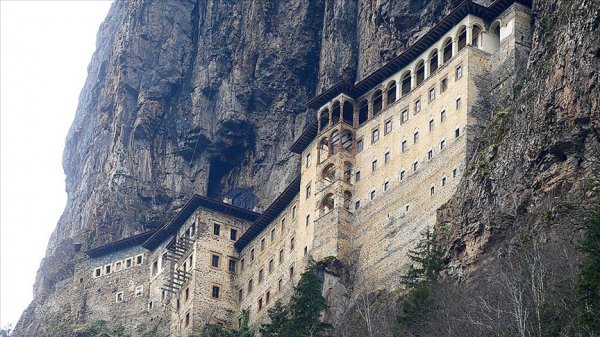 Located in the Maçka district of Trabzon, the monastery is a site of historical and cultural significance as well as a major tourist attraction. It was included in UNESCO's temporary list of World Heritage sites in 2000. 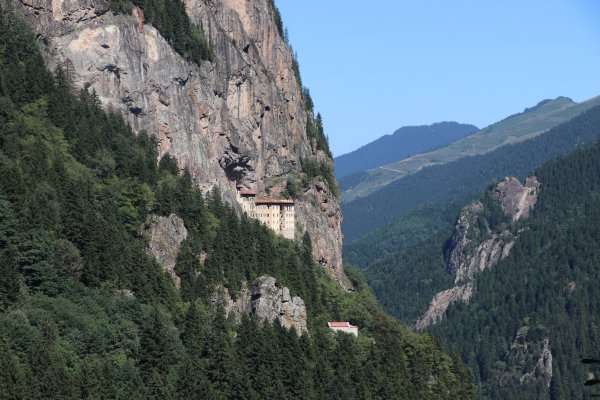 The restoration and environmental planning of the Sumela Monastery, also known as the Virgin Mary, were launched in February 2016, Ayvazoğlu said. 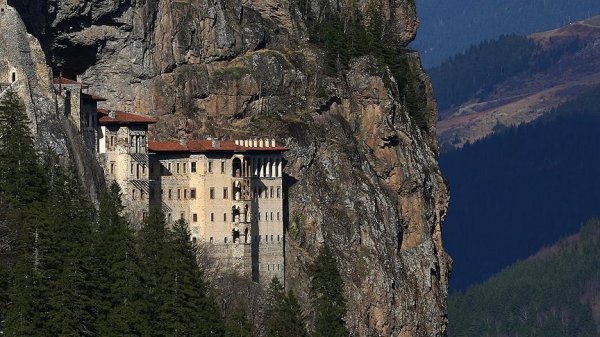 Built on a steep cliff at 1,200 meters in Altindere National Park, the Sumela Monastery reopened for religious use on Aug. 15, 2010 with the permission of the Ministry of Culture and Tourism, following an 88-year hiatus.