PKK terror organization member arrested in southeastern Turkey found to be from the group's Switzerland organization.

One member of the PKK/KCK terrorist organization was captured in Turkey’s southeastern Diyarbakır province on Thursday.

Identified as a member of the terror group's presence in Switzerland, the suspect, was arrested in Diyarbakır Airport during a joint operation by Turkish intelligence and security forces upon evidence suggesting a possible meeting to receive orders from PKK leaders. 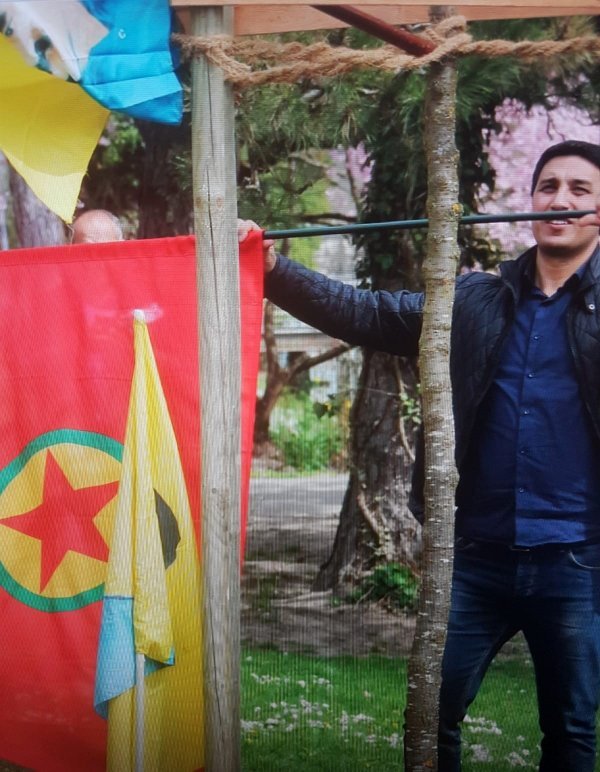 The suspect was transferred to court and arrested on charges of membership to the PKK/KCK terror group, spreading terror propaganda and collecting donations for the terror group.