Turkey expects not to face provocative acts and irresponsible statements on Aegean and the Eastern Mediterranean, the country’s defense minister said on Saturday.

"OUR RIGHTS MUST BE RESPECTED"

"It is our sincere expectation that provocative acts and irresponsible statements, which do not help resolve problems in the Aegean and Eastern Mediterranean are not allowed,” Hulusi Akar said during an event as part of Turkey’s largest military exercise Sea Wolf (Denizkurdu) 2019. “Our desire and expectation are that the rights and interests of Turkey  which has the longest coastline in the Eastern Mediterranean and the Turkish Republic of Northern Cyprus to be respected. We expect from all the sides to respect these subjects. This is our most natural right,” Akar said.

“Turkey, in every occasion, voices that it sides with resolution of the problems in Aegean, Eastern Mediterranean and Cyprus within the framework of good neighborly relations and international law and it exerts efforts in this direction," Akar added. 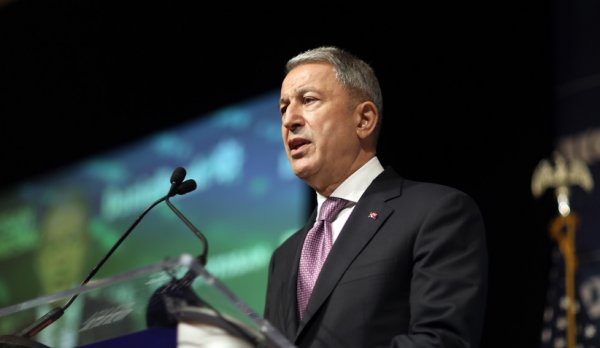 Turkey has consistently contested the Greek Cypriot administration’s unilateral drilling in the Eastern Mediterranean, saying Turkish Cypriots also have rights to the resources in the area.

In 1974, following a coup aiming at Cyprus’ annexation by Greece, Ankara intervened as a guarantor power. In 1983, the Turkish Republic of Northern Cyprus was founded. The decades since have seen several attempts to resolve the dispute, all ending in failure. The latest one, held with the participation of the guarantor countries  Turkey, Greece, and the UK ended in 2017 in Switzerland. 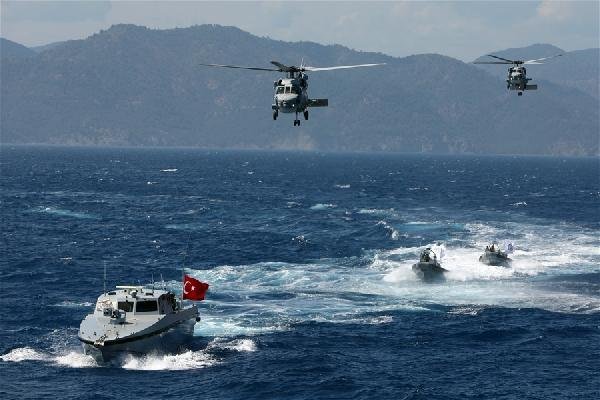 In regards to the recent talks with Greece, he said, “Inter-delegation talks have completed in Athens in the direction of the agreement we made with Greek Defense Minister Evangelos Apostolakis.” “I believe these talks will continue in the future period and think that they will be for the benefit of both countries,” Akar said.

A Turkish defense delegation went to Athens for a technical meeting with Greek officials to enhance cooperation especially in confidence-building measures and code of conduct in the Aegean Sea between May 20-25. 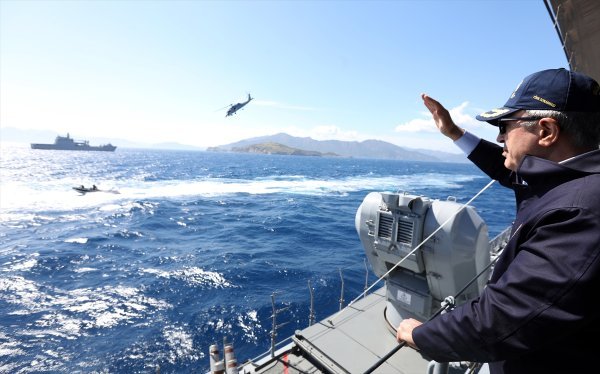