Turkey's Foreign Ministry on Sunday issued a warning for its citizens traveling Libya after the recent clashes in the country.

"Considering the developments in Libya and especially the conflicts around Tripoli, it is recommended that our citizens who plan to travel to Libya should follow the latest developments and review their travel plans in this context," the ministry said in a statement. The ministry said that the Turkish embassy in Tripoli and Consulate General in Misrata are continuing their activities. 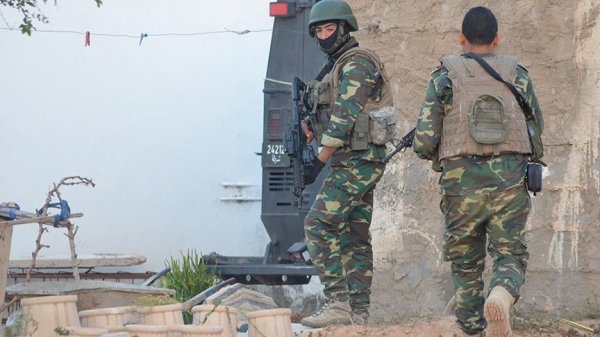 On Thursday, East Libya-based commander Khalifa Haftar launched a military campaign to recapture Tripoli from UN-backed Government of National Accord forces. Libya has remained beset by turmoil since 2011 when a NATO-backed uprising led to the ouster and death of President Muammar Gaddafi after four decades in power.

Since then, the country’s stark political divisions have yielded two rival seats of power: one in the eastern city of Al-Bayda, to which Haftar is linked, and another in Tripoli.