Turkish Vice President stated that the government was working on area where Syrians can leave peacefully.

Ankara will build a model area inside the safe zone in northern Syria which was recently liberated from terrorists in a Turkey-led operation, said Vice President Fuat Oktay.

"WE HAVE TO CREATE A SOLUTION WITHIN SYRIA"

“We are working on an area where the Syrians can live and the Syrians in Turkey can return voluntarily,” Oktay said on Wednesday. "We are thinking of building an area in 2020 that can serve as a model, at least physically," he said, stressing this requires international financial support. 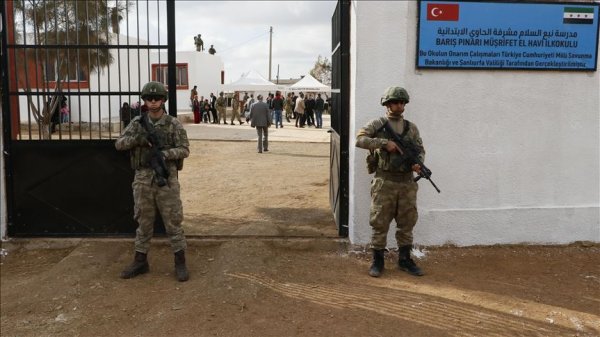 “We have to create a solution within Syria. We cannot face the problems caused by the world on our own,” Oktay added.