Israeli prime minister vows to annex occupied West Bank if he wins the general election which is slated for April 9.

"SHAME ON THEM ALL"

“Yet another example of how Netanyahu uses electoral politics to justify occupation and undermine the two-state solution,” presidential spokesman İbrahim Kalın wrote on Twitter. “If he is re-elected, will this be a triumph of ‘democracy’ or occupation?” Kalın asked.  “Will western democracies react or will they keep appeasing?” he said, adding: “Shame on them all!” 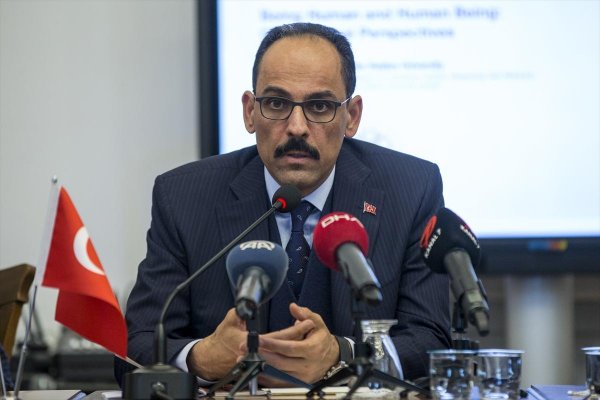 Netanyahu said in an interview with Israeli television: "We will ensure that we are in charge on the ground. And we will impose sovereignty over the settlements in Judea and Samaria [West Bank]." 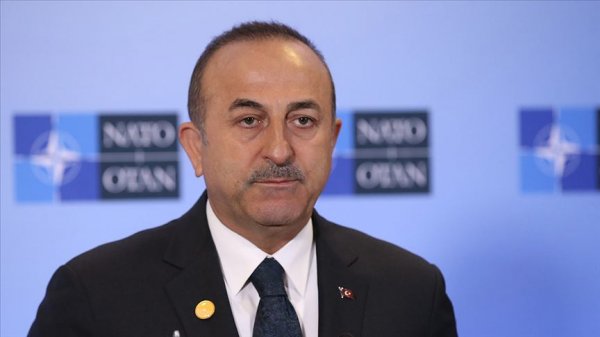 Writing also on Twitter, Foreign Minister Mevlüt Çavuşoğlu recalled that West Bank is a “Palestinian territory occupied by Israel in violation of international law.” “Netanyahu’s irresponsible statement to seek votes just before the Israeli general elections cannot and will not change this fact,” Çavuşoğlu said.