Turkish officials have earlier announced that no anti-viral drug specific for coronavirus had been found.

Turkey has yet to see any confirmed cases of coronavirus, but that does not mean there will never be any, said the country's top health official on Wednesday.

On flights bringing back Turkish nationals from Iran, Health Minister Fahrettin Koca told Anadolu Agency’s Editors’ Desk in the capital Ankara: “We can easily say that none of our passengers’ results are positive [for coronavirus], they are all negative.”

"WE HAVE SET UP FIELD HOSPITALS"

Some 132 Turkish citizens arrived in Ankara on Tuesday after being evacuated from Iran, where 15 deaths from the coronavirus have been confirmed. The reason for altering plans to land the plane in Istanbul is there is an experienced team in Ankara, the minister said. 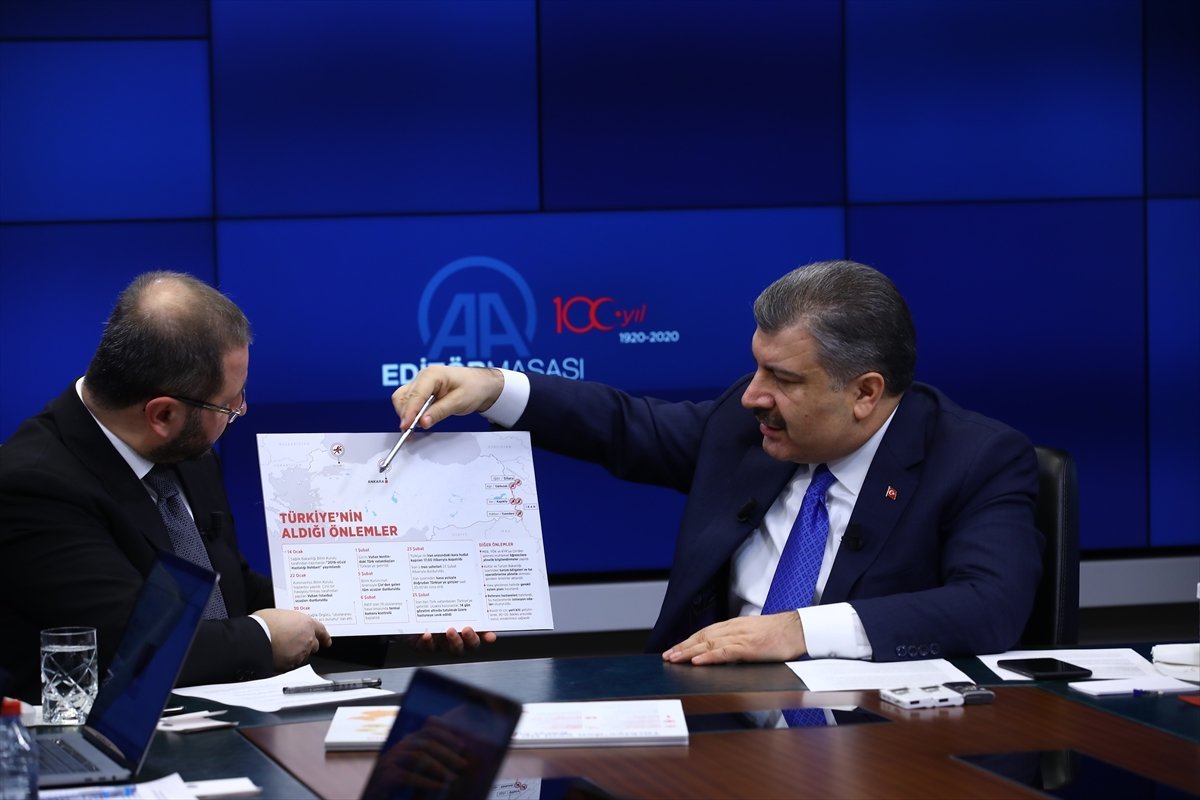 Koca said that Turkish passengers coming to Turkey from the Iranian cities of Mashhad and Qom, the epicenter of the virus, are in quarantine to prevent the coronavirus from spreading inside the country. Turkey prevented a total of 28 Iranians, who showed symptoms of having caught on the virus and had been in Qom, from entering the country, he added. 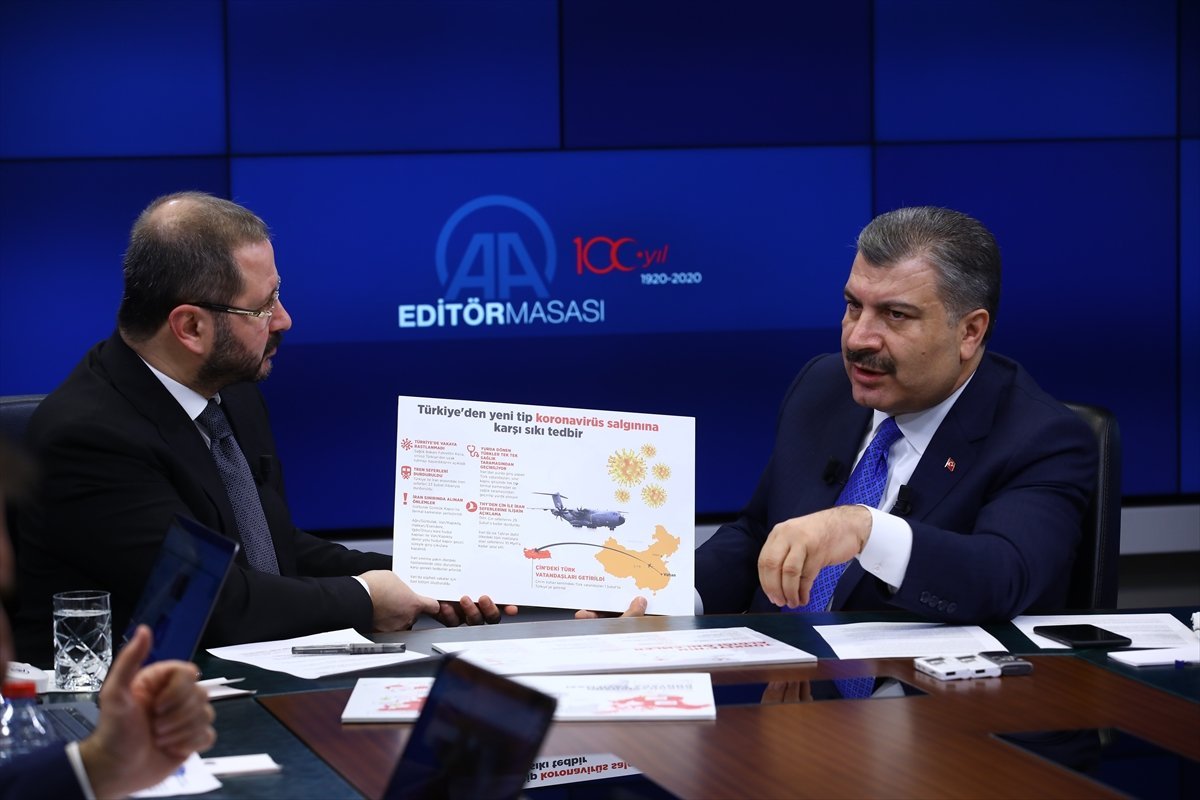 ''Our main aim is to prevent the spread of the disease in Turkey,'' he said. “The epicenter of the virus is China. But now new sources have emerged, such as Iran,” he said, adding that Turkey has set up field hospitals at its border with Iran. Koca denied Turkey was hiding cases saying it is difficult to do that with the World Health Organization (WHO) monitoring the situation. 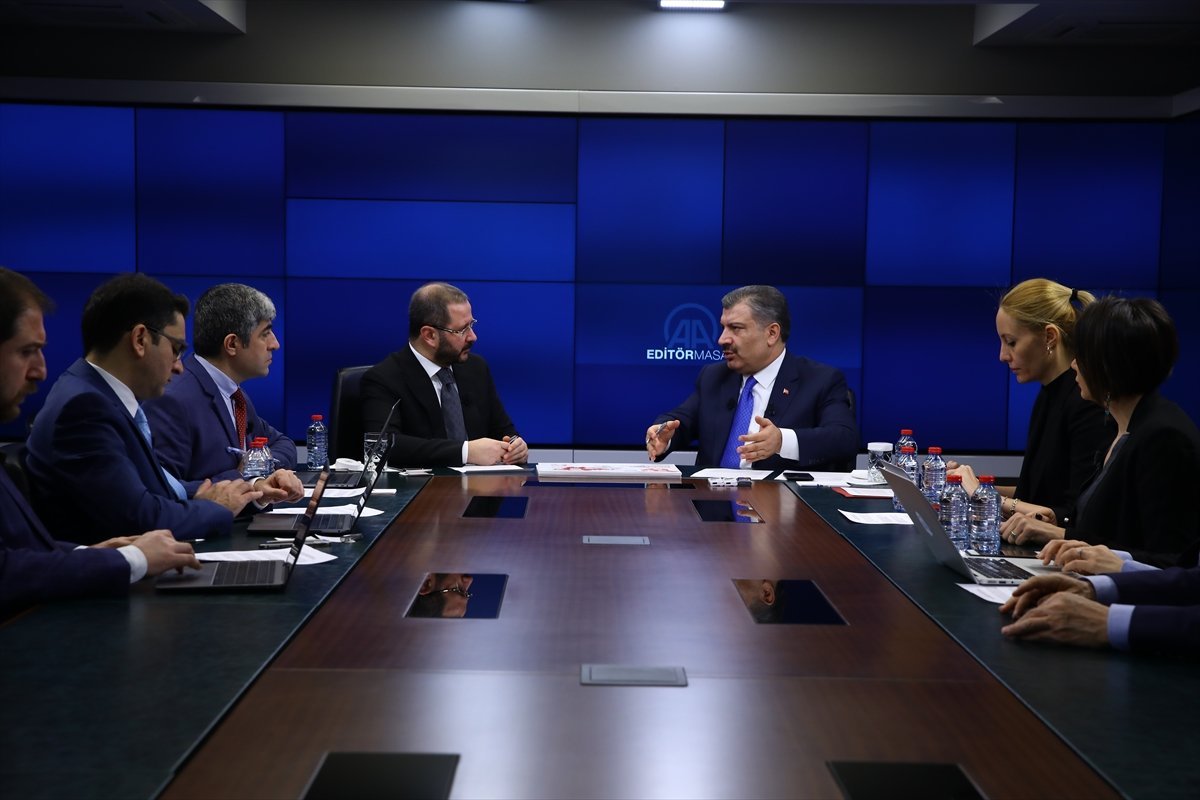 There is a widely-held belief, including by the WHO and Turkey’s scientific committee, that the outbreak will recede as the temperature rises, he added. Although there has been some progress in vaccine development, it could take time to put the vaccine into effect, he said. 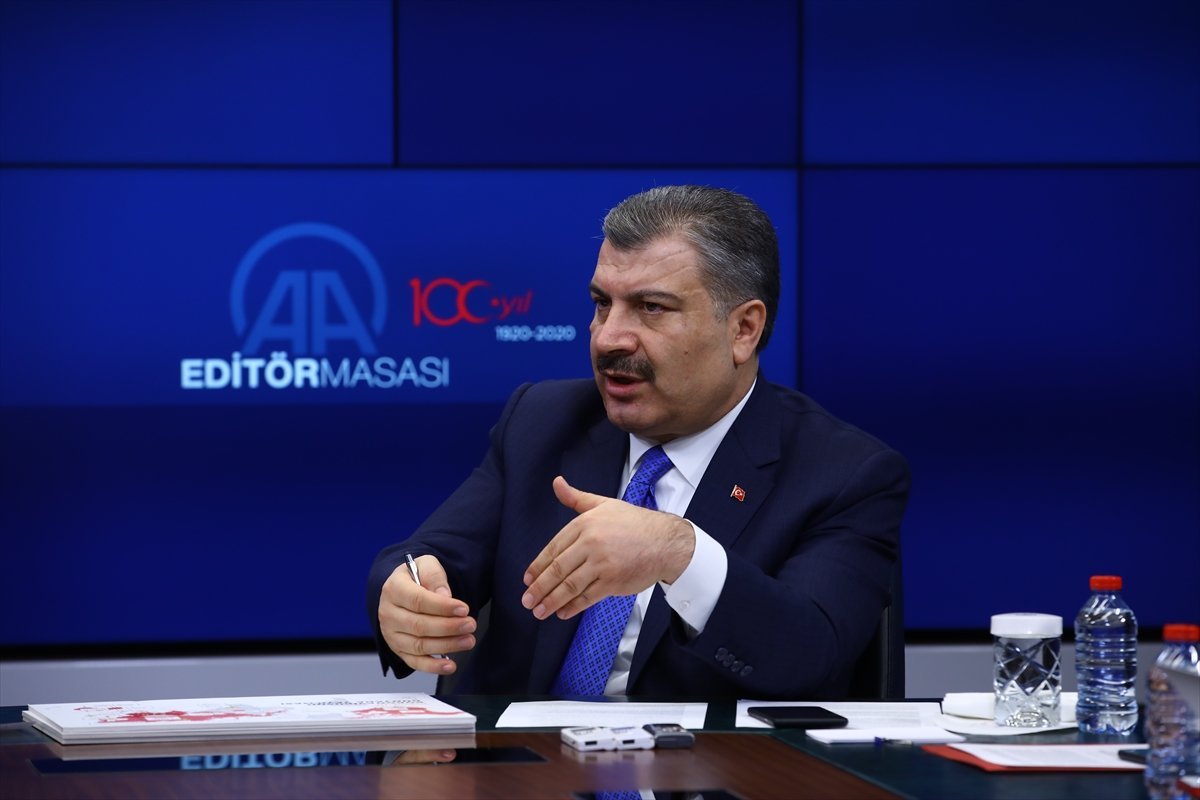 Iran has reported 95 confirmed cases of coronavirus so far, and Turkey has closed its border gates, stopped railways crossings, and suspended most flight service, except Turkish passengers returning from Tehran.