Turkish authorities on Monday scrapped the result of a vote for Istanbul mayor, responding to calls by ruling AK Party for a re-run.

Turkey’s Supreme Election Council (YSK) on Monday announced that a do-over election in Istanbul will be held on June 23.

The council members accepted the ruling Justice and Development (AK) Party's objection to the local election results in Istanbul with seven votes in favor and four against.

According to the YSK, the decision was taken as some presiding officers and polling staffs, who are supposed to be civil servants as per Turkish law, served during the elections.

FRESH ISTANBUL MAYORAL CONTEST WILL BE HELD ON JUNE 23

The YSK has decided to file a criminal complaint against the chairman and members of the district election council, election managers and other persons responsible for appointing polling staffs unlawfully.

The mayoral certificate of the main opposition Republican People’s Party's (CHP) Ekrem Imamoglu has also been cancelled by the council.  “With this decision, our demand for re-election has been vindicated,'' said Recep Ozel, AK Party's YSK representative. 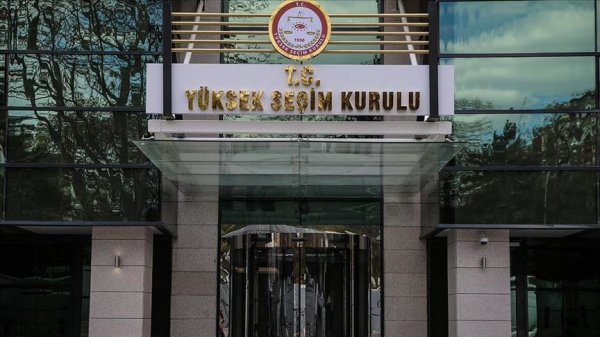 The YSK has also rejected objections to election results in Istanbul's Maltepe and Buyukcekmece districts.

The main opposition Republican People’s Party (CHP) will hold extraordinary assembly meeting on Tuesday under the chairmanship of the party leader Kemal Kilicdaroglu.

Millions of Turkish voters cast their votes nationwide on March 31 in local elections to choose mayors, city council members, and other officials for the next five years.