Turkey's 1st domestic car plant will be laid in May

The foundation stone for Turkey's first domestic car plant will be laid in May with construction expected to take a year, its CEO said Tuesday.

THE PLANT WILL BE SET UP IN GEMLİK

Gurcan Karakas of Turkey’s Automobile Joint Venture Group (TOGG) said at a news conference in the country's industrial province of Kocaeli that the factory will start mass production in 2022 with an annual capacity of 175,000 units. 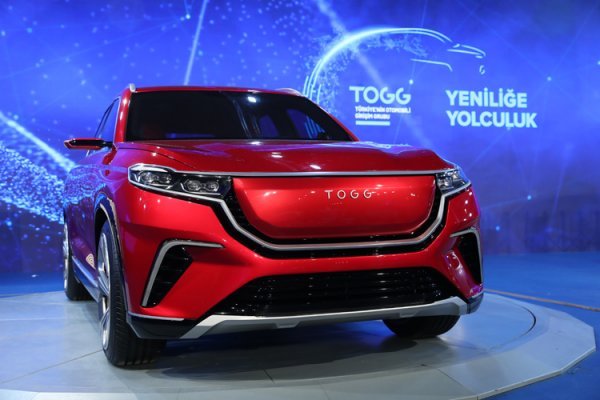 The smart plant will be set up in the city of Gemlik, northwestern province of Bursa.

"The project plan is ready. We want to have an iconic design spread over two buildings. We are in talks with the best companies of the world for issues related to the production line." 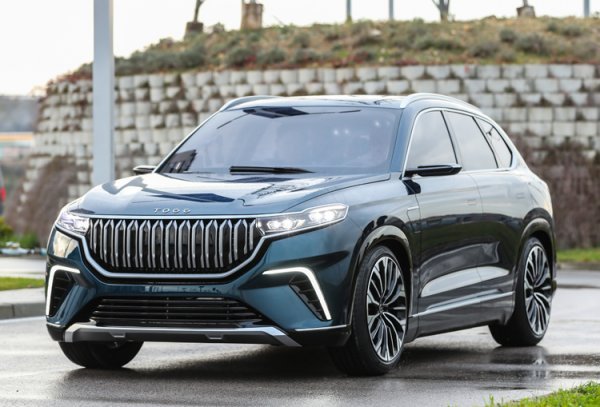 "We aim to produce one million electric vehicles by 2032," he said, adding in 2022 the TOGG will be the highest paid-up capital automative company in Turkey. 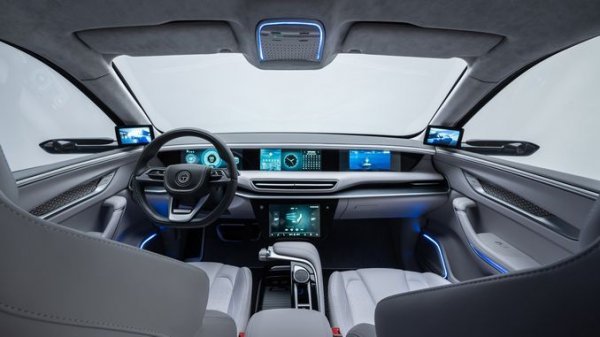 He added for the first time the forerunner model C-SUV will be displayed in the Mobile World Congress (MWC) slated for February in Barcelona. 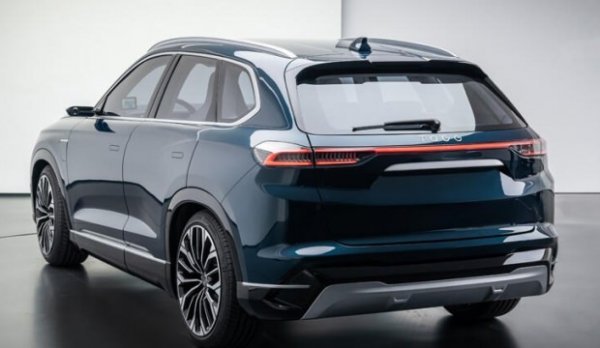 He also noted charging infrastructure for the cars will be built across Turkey.

"The market for vehicles with an internal combustion engine will decrease below 50% in 2030, meaning that more than 50% of the car market will be electric."