The country's automotive exports totaled nearly $7.8 billion in the four-month period, down by 27 percent from a year ago.

Automakers in Turkey manufactured 352,309 vehicles -- including automobiles and commercial vehicles -- between January and April 2020, according to a sectoral report on Sunday.

Turkey's auto production slipped 28% on a yearly basis due to factory shutdowns amid the coronavirus pandemic, said the Automotive Manufacturers' Association.

Around 82 percent of manufactured vehicles were exported, marking a 33 percent annual decline to 286,963 units in the first four months of this year. 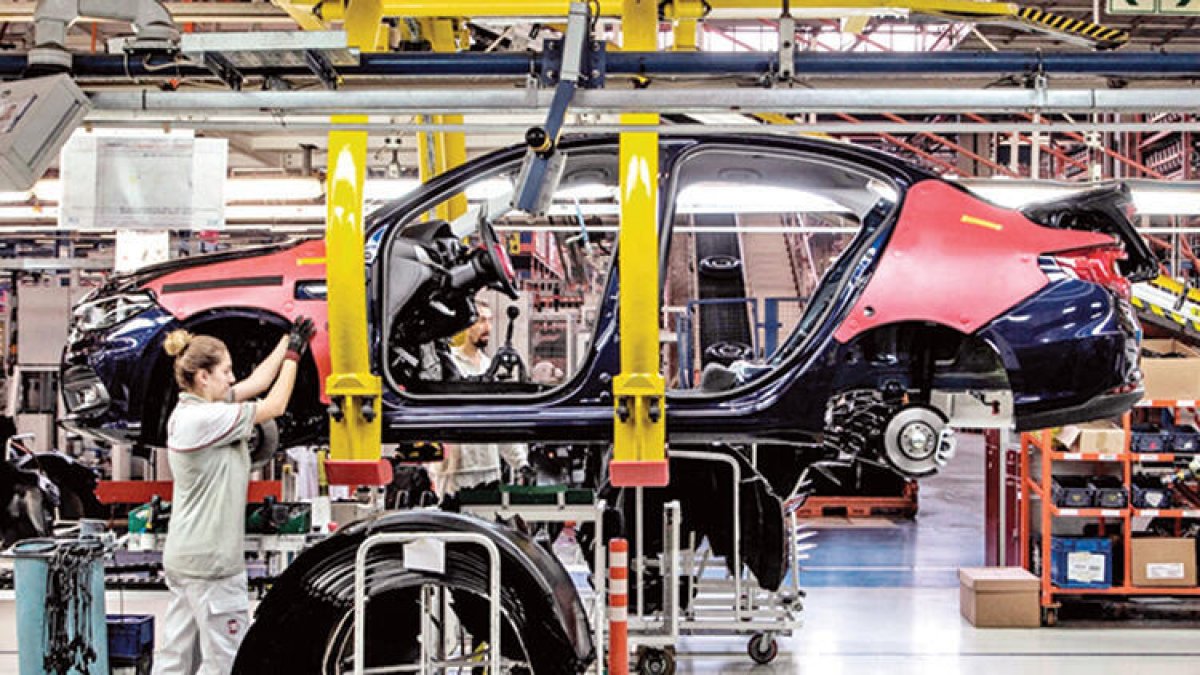 Top international automakers -- including Ford, Honda, Hyundai, Mercedes, Renault, and Toyota -- have factories in Turkey, one of the world’s top auto sale markets.