Turkey on Friday refuted rumors that it will open schools in France backed by its embassy.

“Some recent news and statements in the French press about the opening of Turkish embassy supported Turkish schools do not reflect the truth,” Hami Aksoy, the Foreign Ministry spokesman, said in a statement. It is impossible to accept these imaginary and baseless statements and news, the statement added. 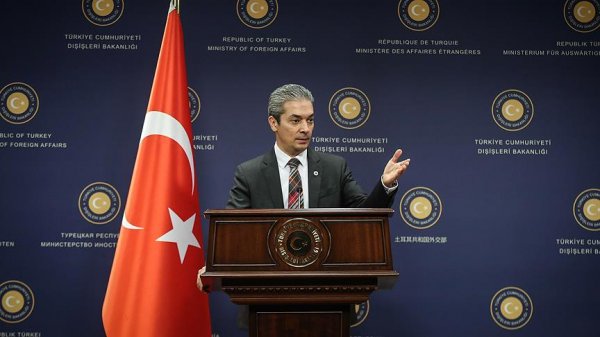 Aksoy said French Minister of Education Najat Vallaud-Belkacem has been “misinformed” about the issue. “Negotiations for the schools in accordance with the French education system that Turkey projects to open is essentially carried out within the framework of reciprocity with these schools in Turkey,” Aksoy said.