A total of 294 kg of cannabis was found in a vehicle approaching the city center of Diyarbakır, according to a police source, who spoke on condition of anonymity due to restrictions on talking to the media. Two suspects were arrested. 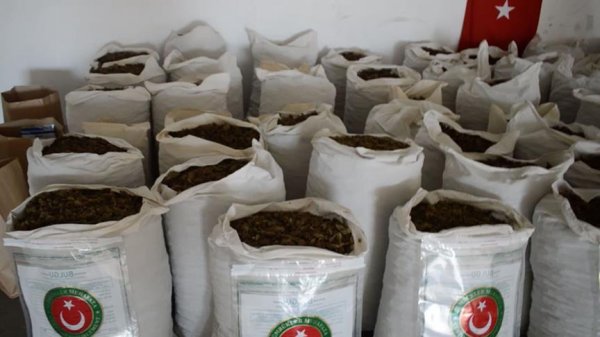