Two Turkish soldiers were martyred and two others injured in a terror attack by radical groups in northern Iraq, the Turkish National Defense Ministry said on Wednesday.

TERROR TARGETS WERE BROUGHT UNDER FIRE

"Two of our heroic fellow soldiers were martyred and two others were injured due to harassment fire in the [northern] Haftanin region of Iraq," said the ministry in a statement.

''Targets determined in the region were immediately brought under intense fire," it added. 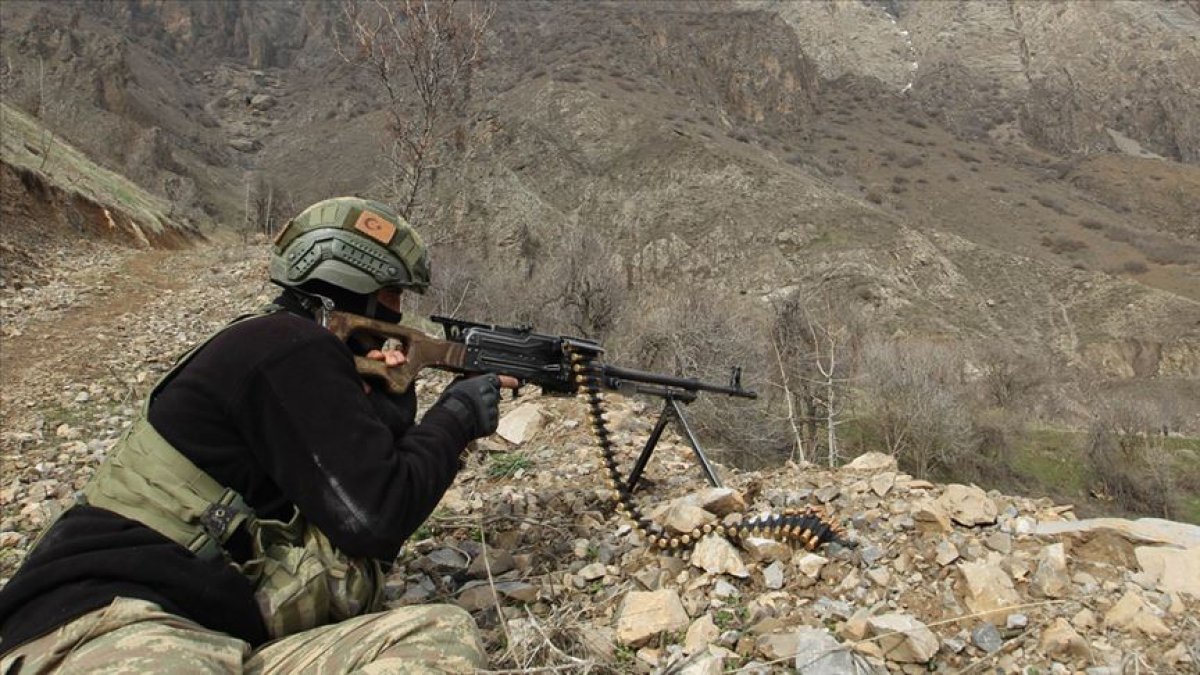 The terrorist group being targeted was not specified, but northern Iraq is a known base of the terrorist YPG/PKK, used by its members to plan cross-border terrorist attacks against Turkey.