Venezuela's foreign minister will visit Turkey on Monday, according to the statement by the Turkish Foreign Ministry on Sunday.

INTERNATIONAL  ISSUES WILL BE DISCUSSED

The statement said Jorge Arreaza will discuss bilateral relations between Turkey and Venezuela as well as current regional and international issues. 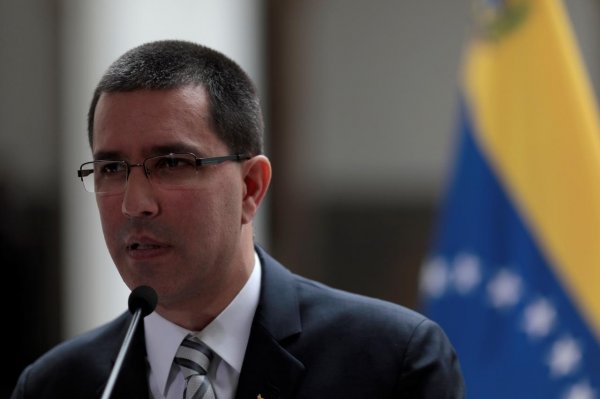 Venezuela has been rocked by protests since Jan. 10 when President Nicolas Maduro was sworn in for a second term following a vote boycotted by the opposition.

Tensions escalated when Juan Guaido, who heads Venezuela’s National Assembly, declared himself acting president on Jan. 23, a move supported by the US and many European and Latin American countries. Turkey, Russia, Iran, Cuba, China and Bolivia threw their weight behind Maduro.