The summit is set to review steps to adapt NATO to current security threats, as well as exchange views on threats to Euro-Atlantic security, the presidency said in a written statement. 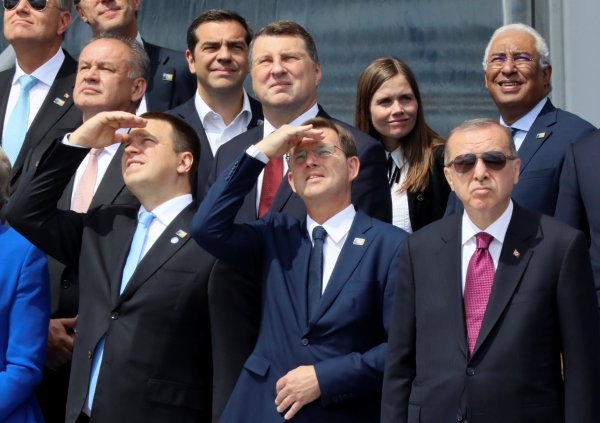 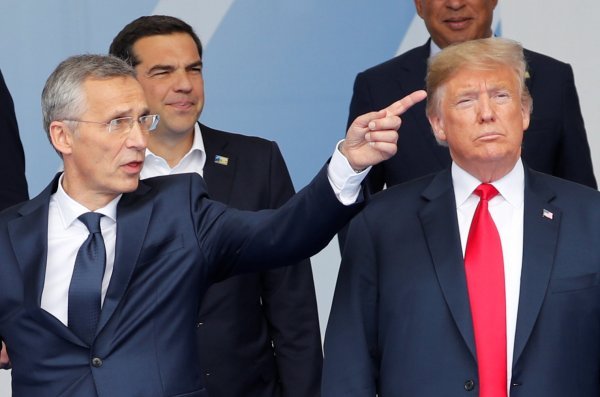 A meeting of NATO heads of state and government will be held on Thursday and Friday at the new alliance headquarters in Brussels, Belgium. 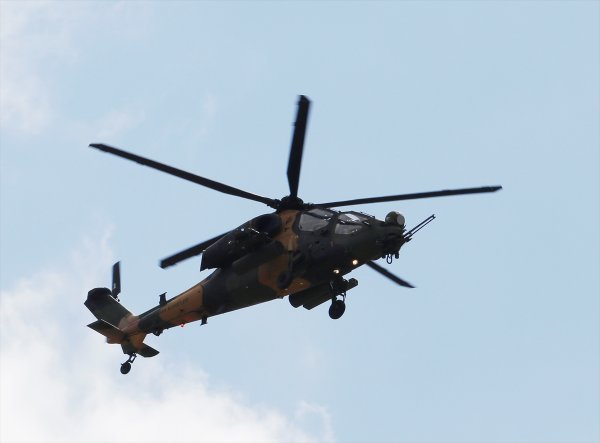 Erdoğan is expected to hold bilateral meetings with his counterparts on the summit's sidelines.