A Turkish court has ruled to keep FETO-linked US Andrew Craig Brunson, who is being tried on terrorism and spying charges, in jail.

A Turkish court on Wednesday rejected appeals to release Andrew Brunson, the Fethullahist Terror Organization (FETO)-linked US pastor being tried on terrorism-related charges.

Andrew Brunson, a pastor from North Carolina who has lived in Turkey for more than two decades, was indicted on charges of helping Fetullah Terrorist Organization (FETO), as well as supporting the PKK terror organization. 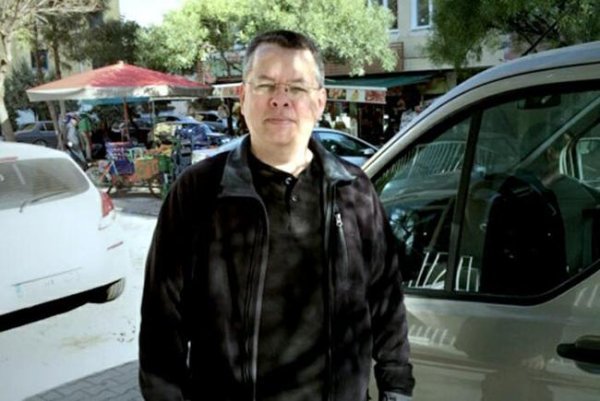 President Donald Trump has called for his release and the US Senate passed a bill last month including a measure that prohibits Turkey from buying F-35 Joint Strike Fighter jets because of Brunson’s imprisonment and Turkey’s purchase of Russia’s S-400 air defense system.

The next hearing for the trial is scheduled for October 12.