With this recent development, the number of families reuniting with their kidnapped children has reached seven on the 167th day of protests.

With the efforts of Turkish security forces, another family has reunited with their daughter, who they claim was kidnapped by PKK terrorists, after five years of longing.

According to security sources on Sunday, Pelda Ayhan surrendered to Turkish authorities in the Suruc district of Turkey’s eastern Sanliurfa province. The mother, Gevriye Ayhan, had attended a sit-in protest against the PKK terror group in the southeastern Diyarbakir province.

The protest started on Sept. 3 outside the offices of the Peoples' Democratic Party -- a party accused by the government of having links to the terrorist YPG/PKK -- in Diyarbakir when Fevziye Cetinkaya, Remziye Akkoyun, and Aysegul Bicer said their children had been forcibly recruited by PKK terrorists.

Since then, the number of families in front of the building is growing as they demand the return of their children, who, they claim, were deceived or kidnapped by terrorists. 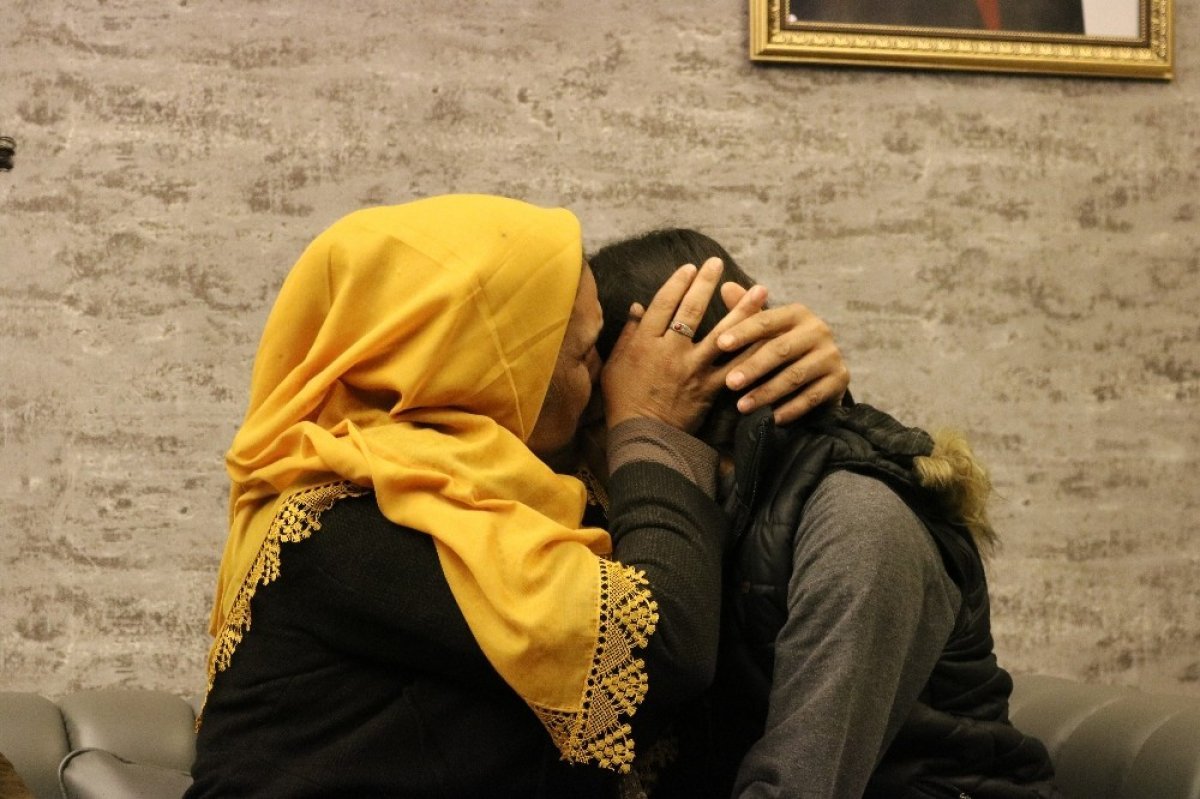 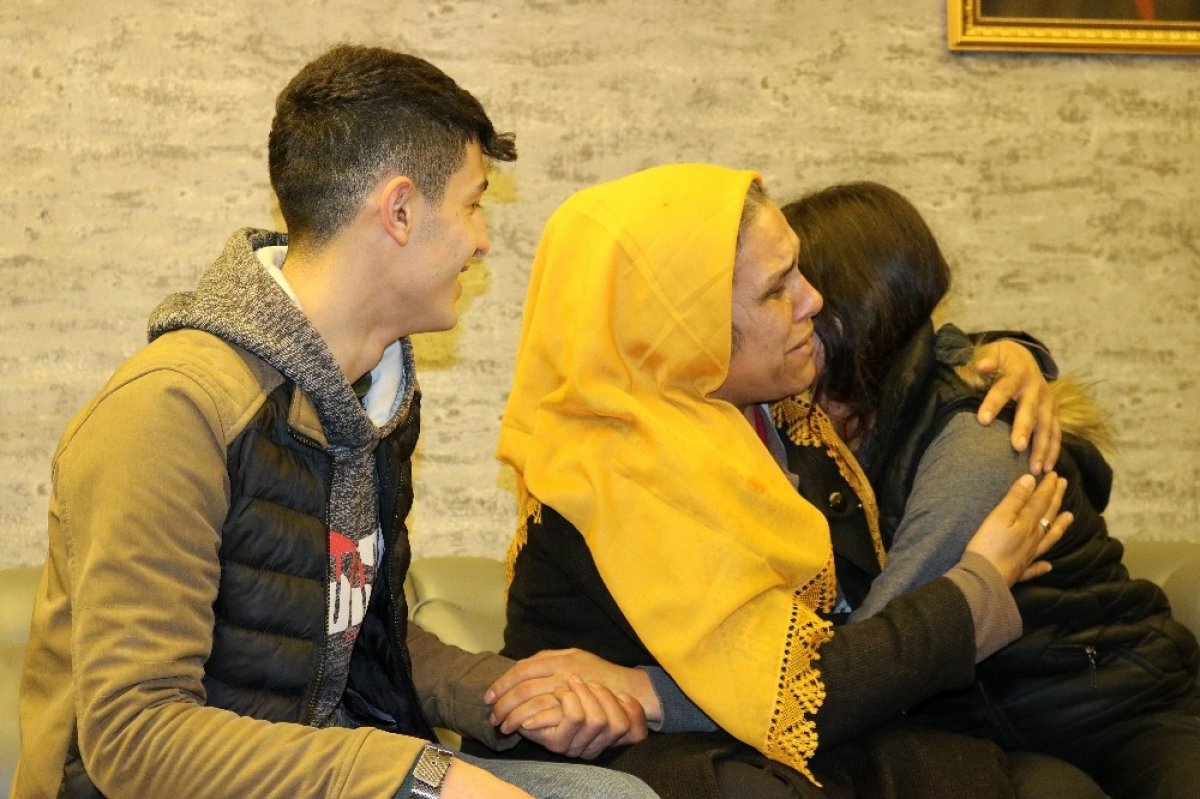 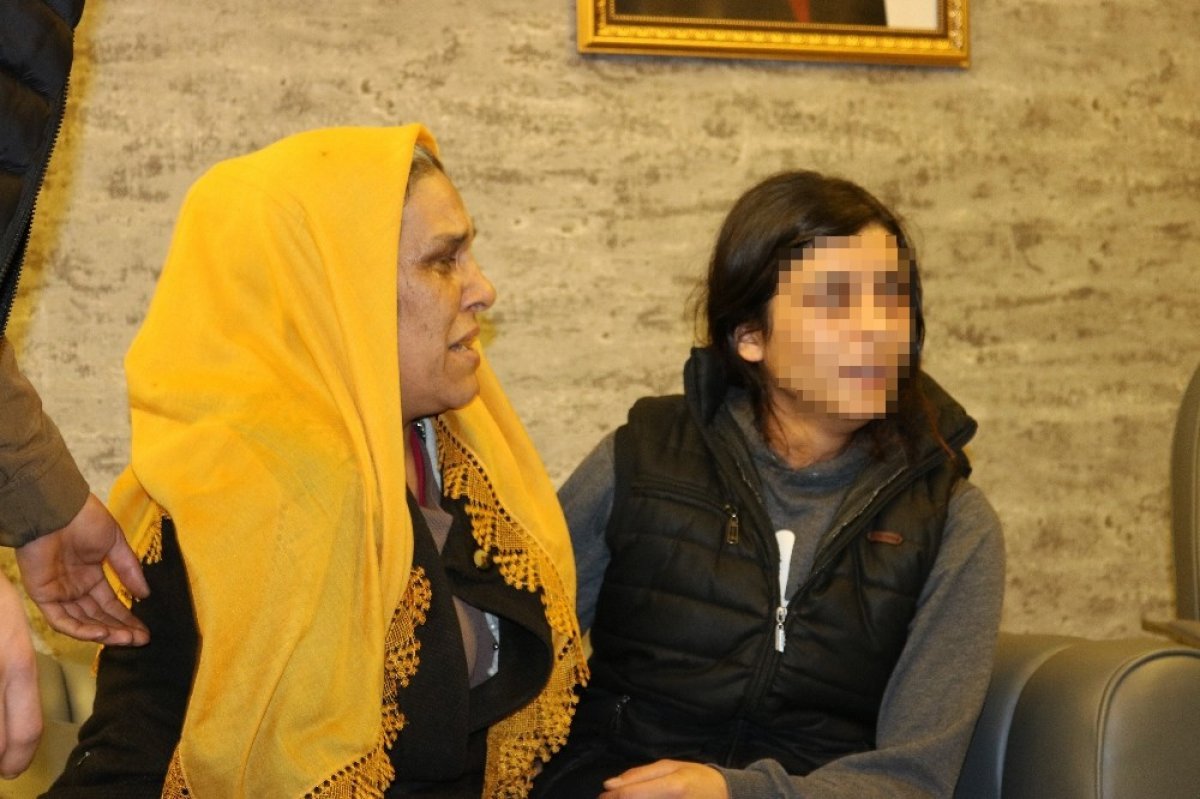