Turkish team overcame Germany in the final of the European qualifier for the women's volleyball competition at this year's Olympic Games in Tokyo.

HANDE BALADİN WAS THE HIGHEST SCORER 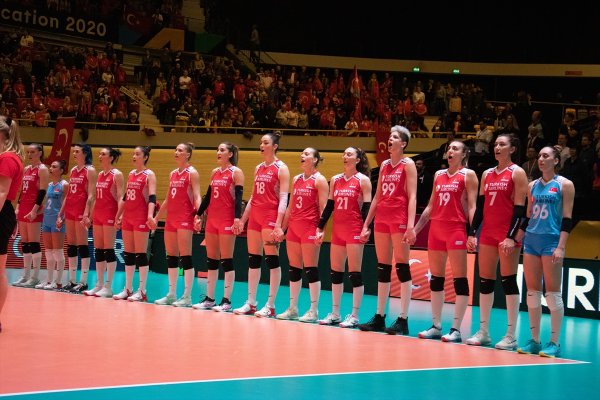 Turkey's outside spiker Hande Baladin was the top scorer with 18 points at Omnisport Apeldoorn.

Italy, Russia and Serbia had already secured their participation in the 2020 Olympics. 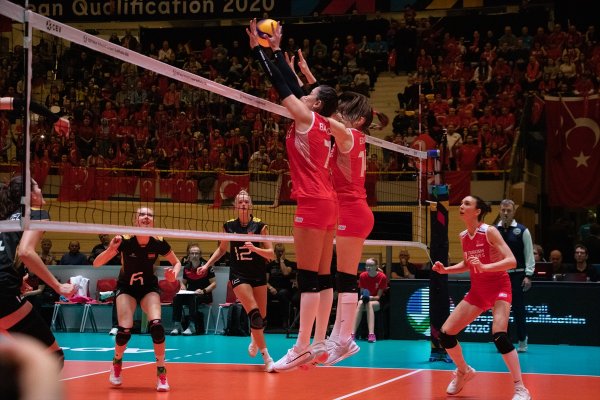 With this win, Turkish women's volleyball team booked their ticket to the Olympic Games for the second time. Turkey also took place in the 2012 London Summer Olympics.