Venezuela will refine gold in Turkey

Venezuela’s central bank this year began refining gold in Turkey following a wave of international sanctions that have left it unwilling to carry out such operations in Switzerland.

The central bank for several years has been buying gold from small miners in the south of the country and refining it to be used as monetary gold to shore up its international reserves that have tumbled as the country’s socialist economy implodes.

"TO PROTECT RESERVES FROM US SANCTIONS"

“This is an agreement established with Turkey and the Venezuelan central bank,” said Victor Cano in a press conference. “It’s being done by allied countries because imagine (what would happen) if we sent gold to Switzerland and we are told that it has to stay there because of sanctions.” 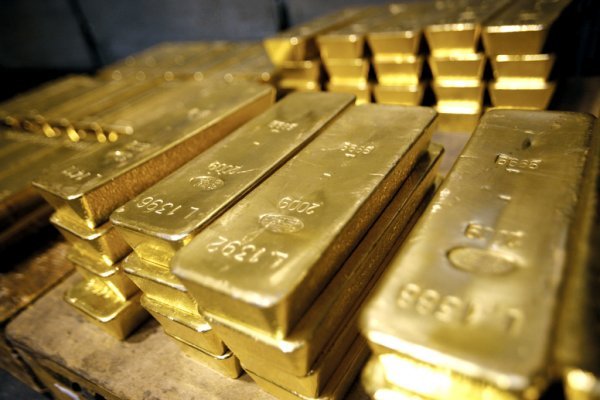 He did not say which Turkish companies were involved or how much had been refined there, but said the government had purchased 9.1 tonnes of gold from small miners this year. The gold is returned to Venezuela after being refined in Turkey and becomes part of the central bank’s portfolio of assets, he said.

"SANCTIONS ARE PART OF AN ECONOMIC WAR”

The US last year issued several sets of sanctions against Venezuela for violating human rights and undermining democracy, including a blanket ban on US citizens buying newly issued debt from Venezuela and its state-owned companies. 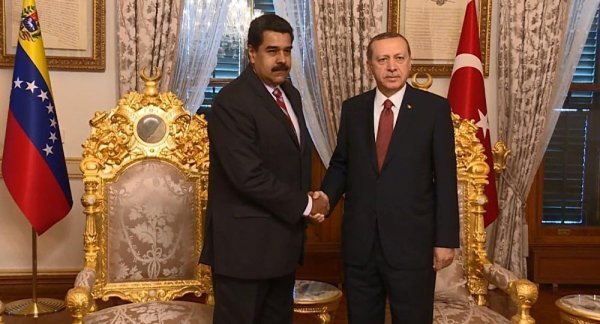 President Nicolas Maduro says the sanctions are part of an “economic war” that he blames for problems including chronic shortages of food and medicine and inflation that in June topped 46,000 percent per year. Cano was responding to comments by opposition leader Julio Borges, who said the government was selling gold to Turkey in an effort to compensate for declining production of oil, which provides the lion’s share of the country’s foreign exchange.

“There is no gold contraband to Turkey,” Cano said.