12 attackers killed in shootout with police in Cairo

Egypt and US have both designated Hasm as a terrorist group.

Security forces killed 12 gunmen in a shootout near Cairo, according to Egypt's interior ministry on Monday.

In a statement, the ministry said seven people were killed in an exchange of fire with security forces during a raid on a flat west of Cairo. Five other gunmen were killed in another raid in Al-Shorouk city, east of Cairo, the ministry said. The statement said the individuals were members of Hasm group, which the Egyptian authorities link to the Muslim Brotherhood. Egypt and the US have both designated Hasm as a terrorist group. 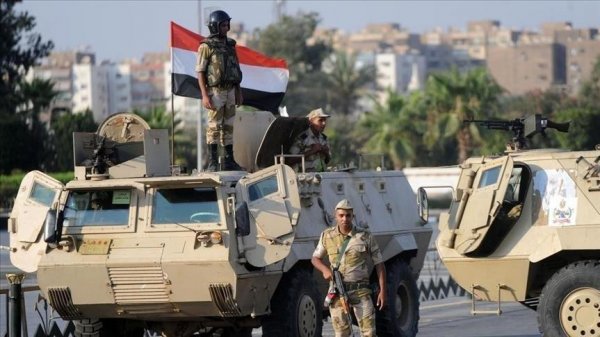 The Muslim Brotherhood, for its part, has consistently denied having an “armed wing” and has distanced itself from Hasm, which in recent years has claimed responsibility for several attacks on officials and security personnel.

Egypt has been roiled by turmoil since the army ousted Mohamed Morsi, the country’s first freely elected president and a Muslim Brotherhood leader, in a 2013 military coup.