16 dead after road collapses in China

Rescue operations are still underway to locate the missing persons.

At least 10 people are missing in China after a road collapsed in the country's central region, local media reported on Tuesday.

PUBLIC BUS FELL INTO THE HOLE

Authorities in Qinghai Province told state-run Xinhua news that 15 people were injured when the incident occurred late on Monday in the provincial capital Xining.

It added that the street that collapsed saw heavy traffic on daily basis. 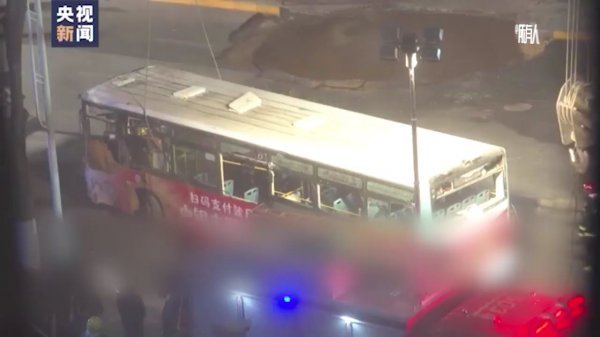 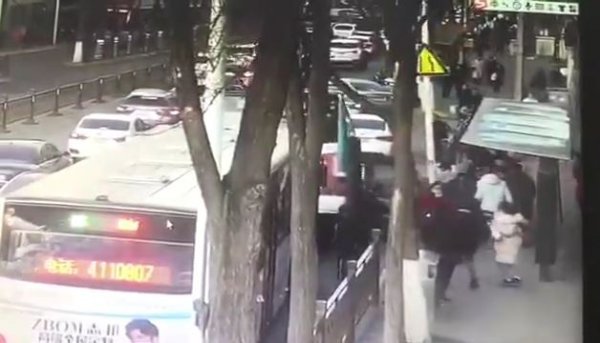 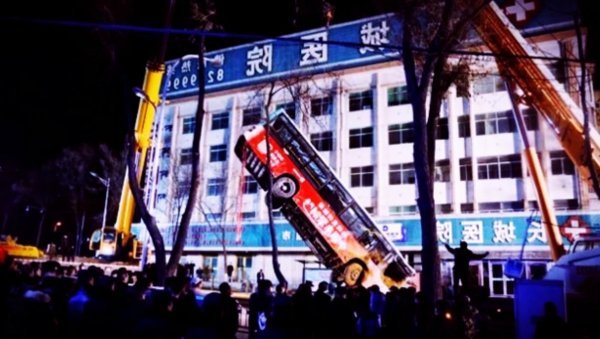 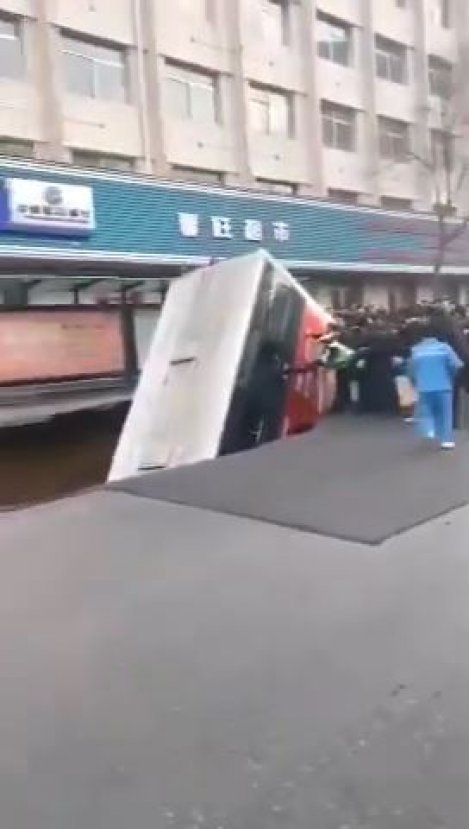