50 killed in stampede at Soleimani’s funeral

State TV reported that there had been a deadly stampede and it was believed 50 people have been killed and 213 people injured during the event.

At least 50 mourners were killed and dozens injured in a stampede during the funeral for Iranian general Qasem Soleimani in Iran, according to the Iranian television.

HUGE CROWDS TAKE TO THE STREETS

His death marked a dramatic escalation in tensions between the US and Iran, which have often been at a fever pitch since US President Donald Trump chose in 2018 to unilaterally withdraw Washington from a 2015 nuclear pact world powers struck with Tehran.

The Pentagon accused Soleimani of plotting the earlier embassy attack in Iraq and planning to carry out additional attacks on US diplomats and service members in Iraq and the region. 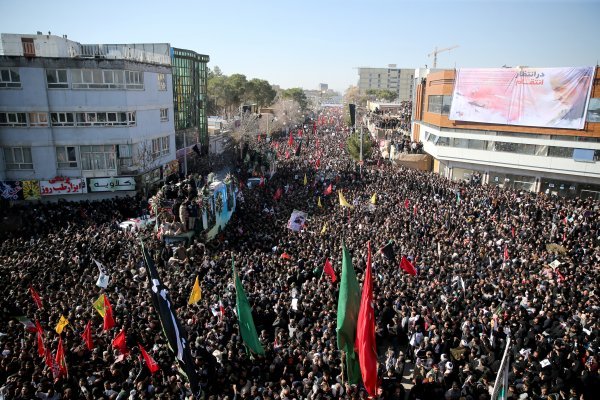 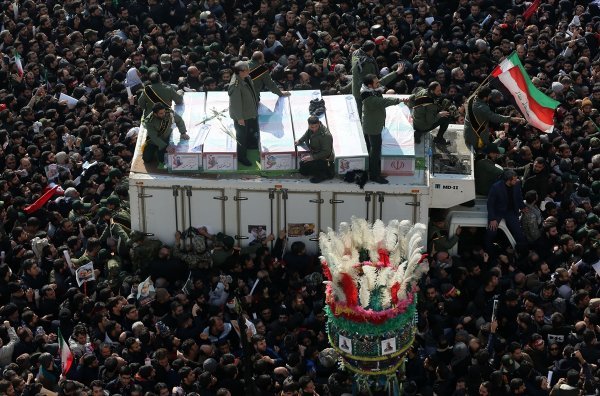 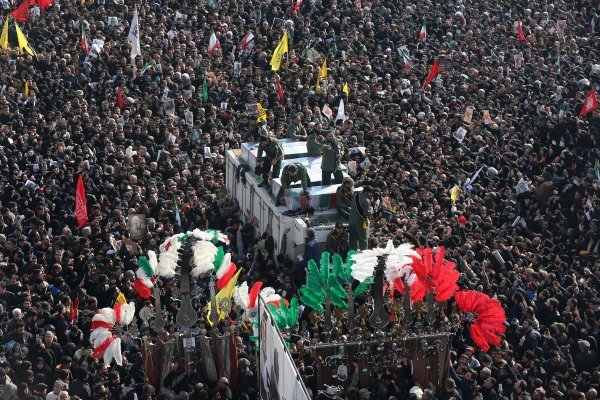