UK has raised the threat level for military forces and diplomats in Iraq because of heightened security risk from Iran, Sky News said on Thursday.

The UK has raised the threat level for its forces and diplomatic personnel in Iraq due to “heightened security risk from Iran,” local media reported on Thursday.

Britain has also put its personnel and their families in Saudi Arabia, Kuwait and Qatar on an “increased state of alert,” Sky News reported.

The US administration recently has alleged that Iran is in preparation to mount attacks on US assets across the region. 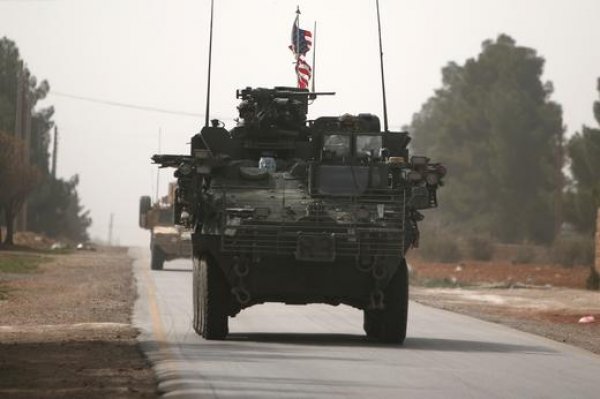 The Donald Trump administration has sent an aircraft carrier strike group, a squadron of B-52 bombers, and a battery of patriot missiles to the region, adding to already high regional tensions. 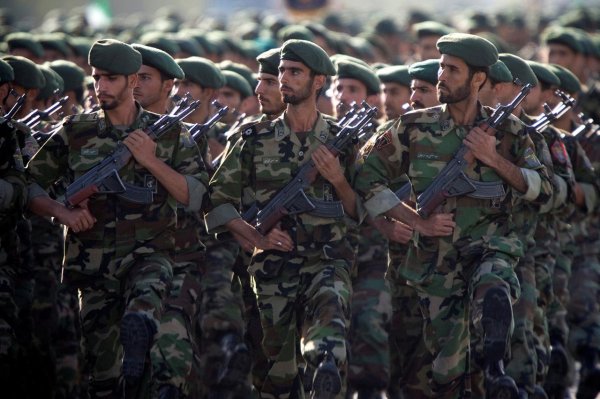 The US on Wednesday has also ordered the departure of non-emergency embassy employees from Iraq, a move followed by Germany and the Netherlands.