Clashes between Lebanon’s security forces and protesters wounded scores of people on a night of violence that rocked central Beirut on Saturday.

MORE THAN 220 PEOPLE WERE INJURED

Crowds spilled on to the streets this week after a lull in largely peaceful protests which broke out in October. They are furious at a ruling elite that has steered the country towards its worst economic crisis in decades. 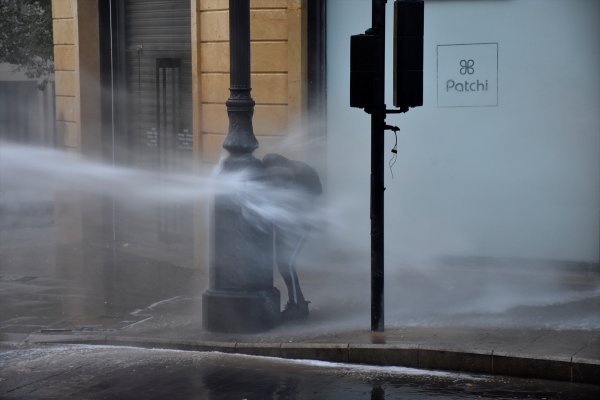 Police beatings and arrests in recent days have alarmed human rights groups and sparked fears among activists of a move to crush the dissent. 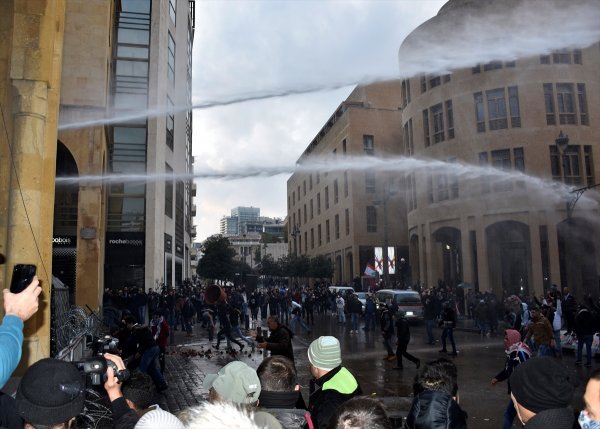 The Lebanese Red Cross said more than 220 people had been treated for injuries, with at least 65 others taken to hospital on both sides. 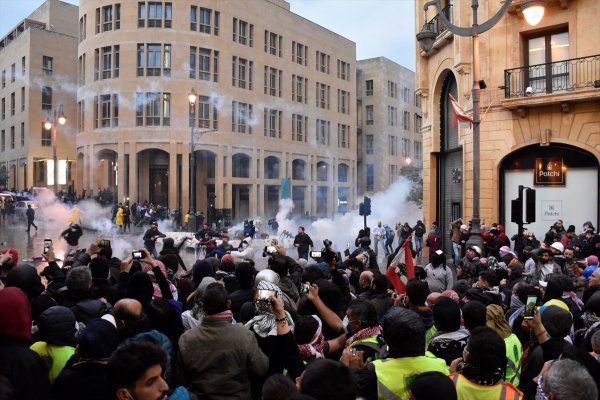 A security source said at least 15 protesters had been detained. 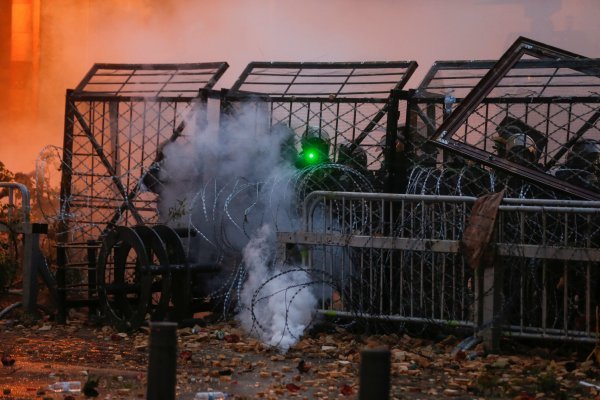 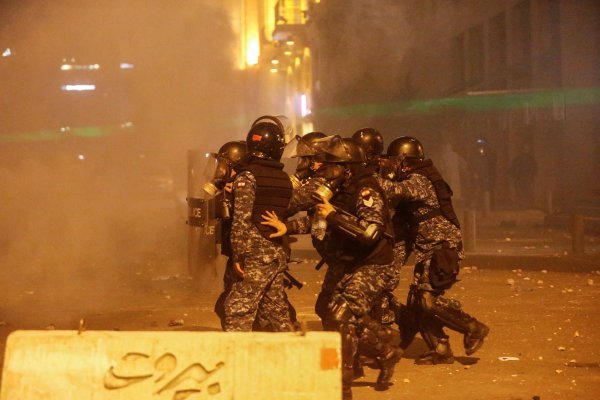