Police have conducted simultaneous operations across 26 provinces to nab the suspects.

An Istanbul prosecutor issued warrants for 48 suspects as part of a probe into the organization’s clandestine network in the Turkish Armed Forces, according to sources who asked not to be named due to restrictions on speaking to the media.

Separately, a Bursa prosecutor issued arrest warrants for 49 suspects, including 25 active soldiers, according to security sources. 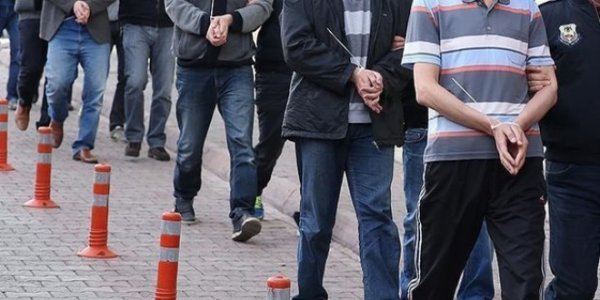 FETO and its US-based leader Fetullah Gülen orchestrated the defeated coup of July 15, 2016, which left 251 people martyred and nearly 2,200 injured.