In mid-2014, Daesh overran roughly one-third of Iraq, including the northern city of Mosul.

Six Daesh militants were killed in a security operation in northern Iraq, according to the country’s defense ministry on Saturday.

In a statement, the ministry said security forces raided two suspected militant hideouts in Saladin, north of Baghdad, upon an intelligence tip-off. 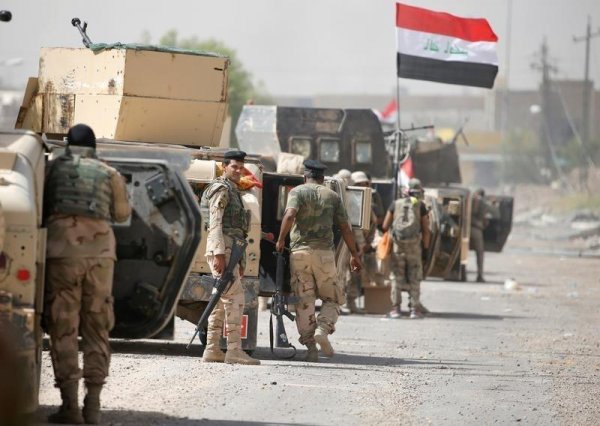 By late 2017, the Iraqi army  with the help of a US-led military coalition had recovered most if not all lost territories from the notorious terrorist group.

Although officials in Baghdad say Daesh’s presence in the country has been largely eradicated, the terrorist group has continued to stage sporadic attacks in Iraq's Nineveh, Kirkuk, Diyala, Saladin and Anbar provinces.