Austrian Chancellor Sebastian Kurz has asked for a snap election after his Vice Chancellor, Heinz Christian Strache, resigned over a corruption scandal. 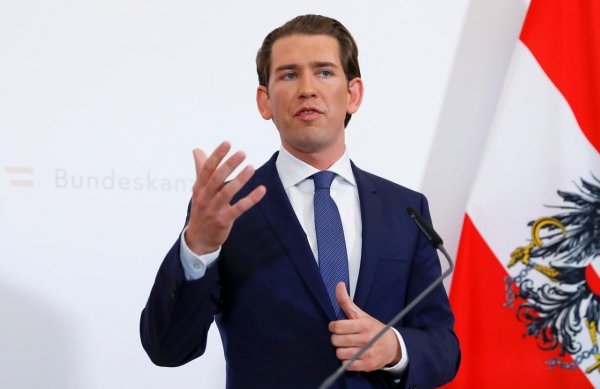 The scandal episode filmed before 2017 national elections appears to show Strache discussing and promising government contracts to an investor lady of Russian origin in exchange for helping his far-right party campaign in Austria. 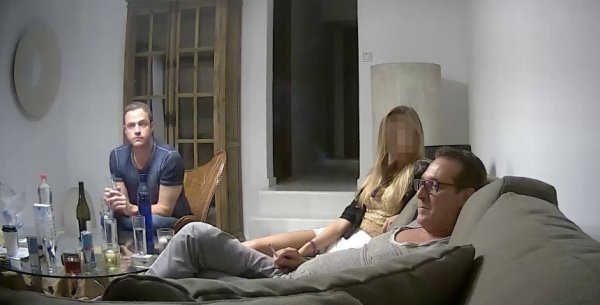 “After yesterday’s video, enough is enough,” Kurz told reporters, adding that he asked the President Alexander Van der Bellen to hold a new national vote “as soon as possible.” The president said next steps on fresh elections would be discussed on Sunday. Kurz also said that the Freedom Party has both damaged the image of Austria and created the abuse of power.