Tournament hosts Brazil took an early lead in the final match at Maracana Stadium, as left winger Everton Soares put the ball into the Peru net.

EVERTON WAS NAMED AS THE PLAYER OF THE FINAL

Peru scored the equalizer by a penalty kick, near the end of the first half. The Peruvian striker Paolo Guerrero converted the penalty into a goal successfully. Brazil scored the leading goal once again, as forward Gabriel Jesus made it 2-1 for Brazil in the first half's injury time. 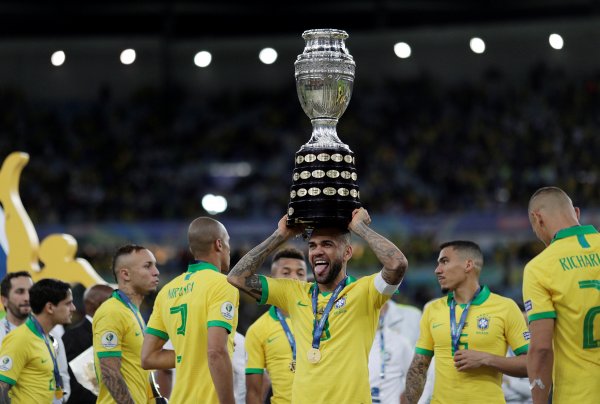 Jesus was sent off in the 69th minute of the final, after a foul as Brazil were down to 10 men. In the 86th minute Brazil were awarded a penalty, as Everton was brought down in the area. Richarlison hit the ball from the penalty spot into the nets, making Brazil to clinch the 3-1 victory over Peru. 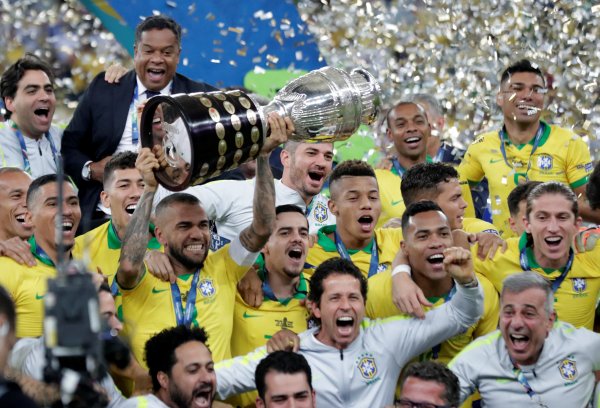 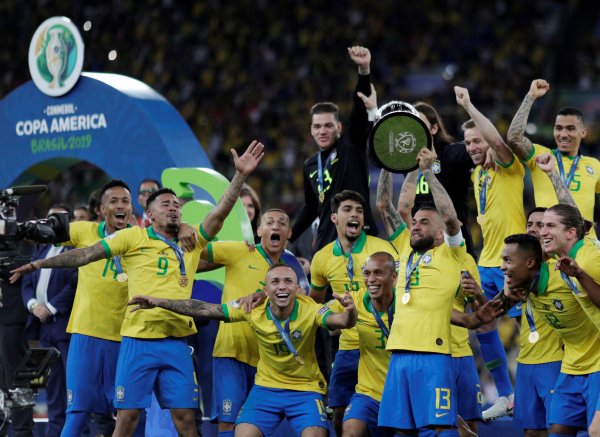