Number of deaths at 10,627, while diagnosed cases climb to nearly 156,000 in Latin American country.

The death toll from the novel coronavirus outbreak surged to 10,627 with 730 fatalities in the last 24 hours day, health officials in Brazil reported Saturday.

The health ministry in the Latin American country said diagnosed cases climbed to nearly 156,000 with 10,611 new infections. The first coronavirus death in the region was reported by Brazil and the country stands as one of the most virus-affected countries in the area.

Meanwhile, famous Maracana Stadium in Rio de Janeiro has been turned into a hospital, according to local reports. 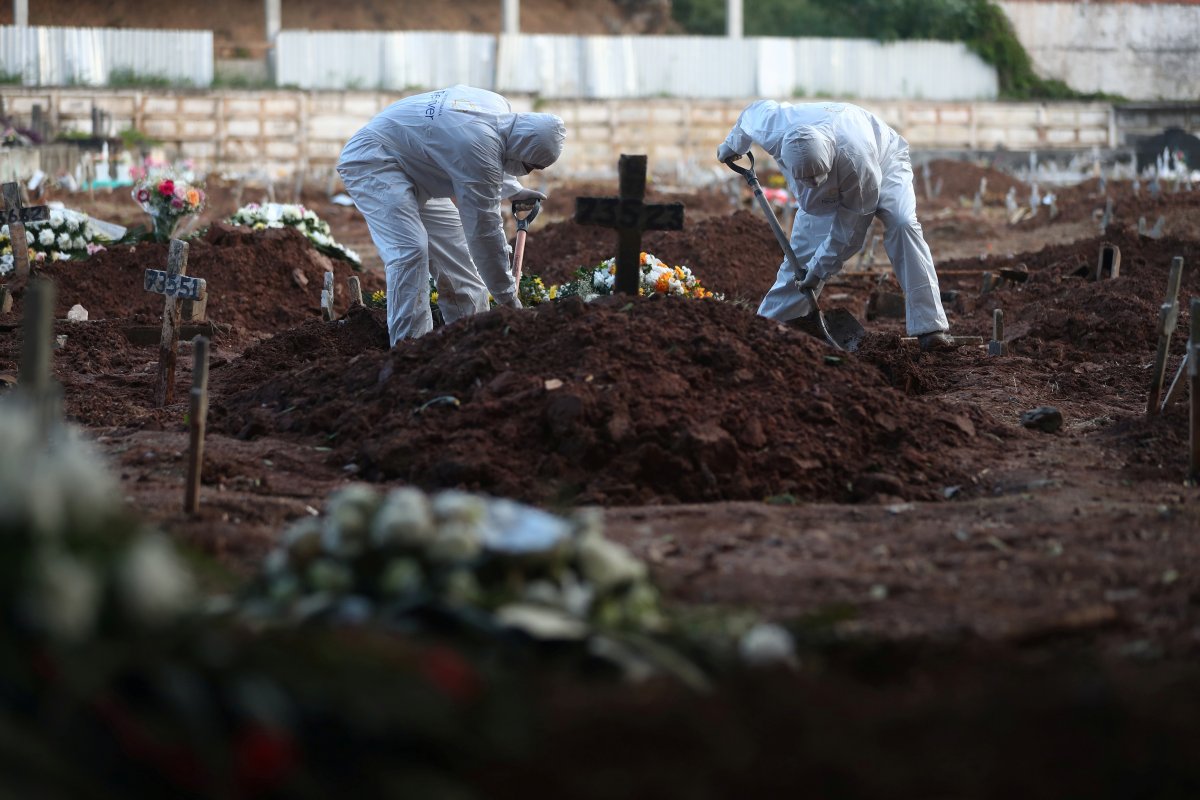 The hospital, which will have a total capacity of 400 beds, currently has 170 beds, 50 of which are for intensive care.

The Rio de Janeiro governorate announced the remaining 230 beds will be delivered by mid-May.