Brexit could be delayed for several months, says Merkel

The UK’s exit from the EU could be delayed for several months beyond the April 12 deadline, German Chancellor Angela Merkel said on Wednesday.

Addressing lawmakers at the Bundestag before heading to Brussels for an emergency summit of EU leaders on Brexit, Merkel insisted that a no-deal divorce of the UK from the EU would not be in the interest of Germany.

"I WILL SUPPORT THE EXTENSION"

"If we can have a broad majority today, I would support an extension for several months," she said and argued that Britain’s ruling Conservatives Party and the opposition Labour Party should be given a reasonable amount of time to reach an agreement. 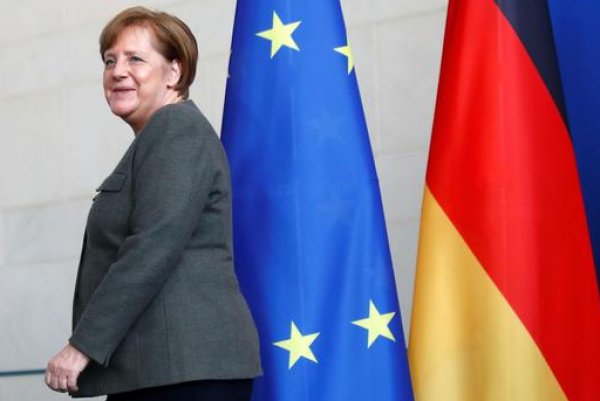 British Prime Minister Theresa May asked the EU last week to delay the UK’s departure date until June 30, after failing three times to win the Parliament's backing for her EU withdrawal agreement. 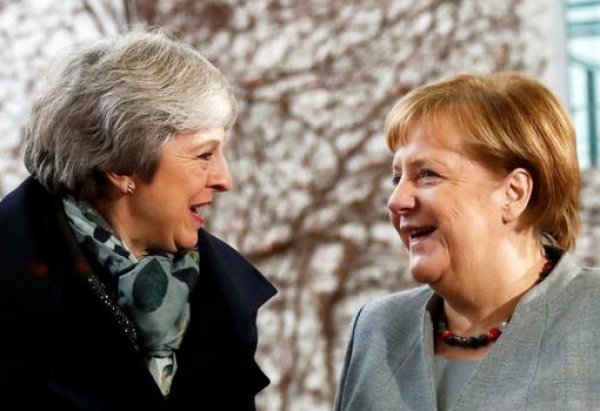 Merkel said the EU could offer an extension longer than the one the British premier asked for, but she also underlined that such a move should not undermine the functioning of the EU institutions.

EU leaders are scheduled to meet in Brussels on Wednesday evening for a special summit to discuss May’s request. On Tuesday, European Council President Donald Tusk offered the UK a “flexible extension” for Brexit not exceeding one year.