Theresa May’s Conservatives and the opposition Labour Party were both punished in a local election by English voters who blame them for the deadlock over Brexit, partial results showed.

British Prime Minister Theresa May’s Conservatives and the opposition Labour Party were both punished in a local election by English voters who blame them for the deadlock over Brexit, partial results showed on Friday.

THE TWO PARTIES WERE PUNISHED

With almost half of English local council vote results declared, the Conservative Party lost 433 councillors and the Labour Party had lost 81 councillors, according to a BBC tally. The results are another display of how Britain’s 2016 vote to leave the European Union has split the nation beyond traditional party lines, leaving Labour and the Conservatives deeply divided. 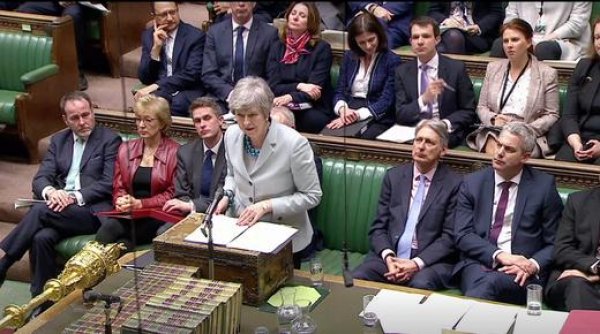 But the smaller Liberal Democrats gained, making up losses they suffered in 2015 when voters rejected the party after the coalition government with the Conservatives. Activists said the Liberal Democrats’ clear message that Britain needs a second referendum to break the Brexit impasse had helped turn the tide. 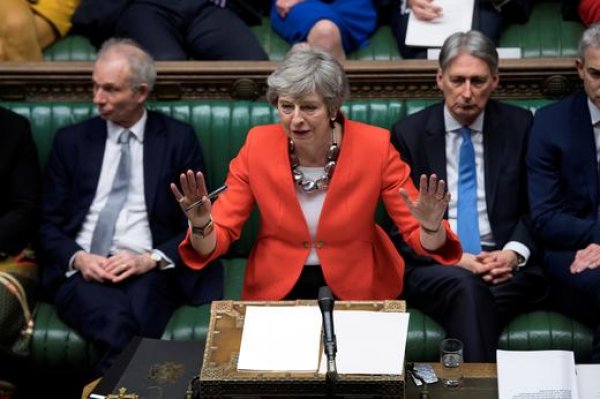 “It just seems voters, period, saying: ‘A plague on both your houses’,” said John Curtice, Britain’s leading polling expert. “We knew that voters were unhappy with the way that the Conservatives had handled Brexit but looks as though they are also unhappy with Labour’s response to the government’s position on Brexit,” he told the BBC. 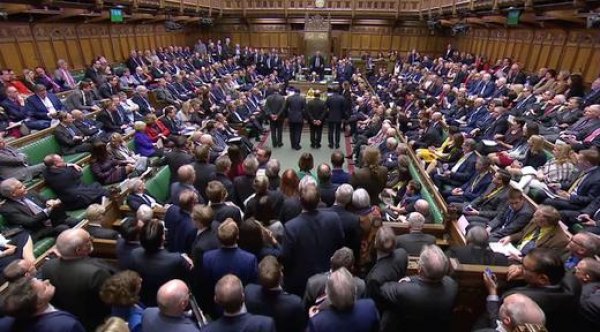 The Liberal Democrats won 301 councillors, independent candidates won 215 council seats and Greens, which also backs a second referendum, gained 38, the partial results showed. Labour sources said their party had little to fear from the results so far, saying it was always going to be a “tough” battle in councils that traditionally favour the Conservatives. 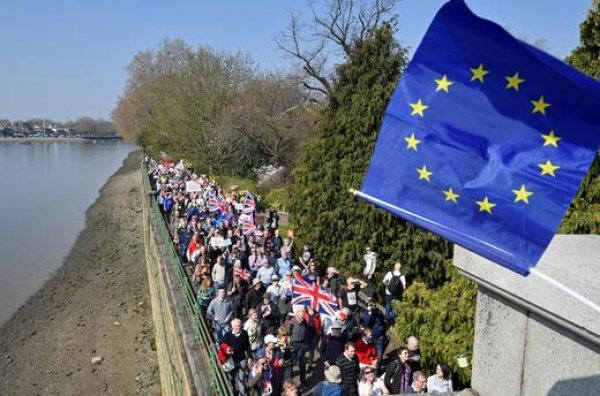 Tough was also the word the Conservatives used to describe the local elections, with some pinning the blame for the party’s bad showing on an impasse in parliament, which has rejected May’s Brexit deal three times. British politicians and polling experts said the results showed that both major parties were being punished for the chaos surrounding Britain’s delayed exit from the EU and that they were losing their traditional dominance.