The death toll in China from the coronavirus outbreak rose to 1,524, the country’s National Health Commission said Saturday. 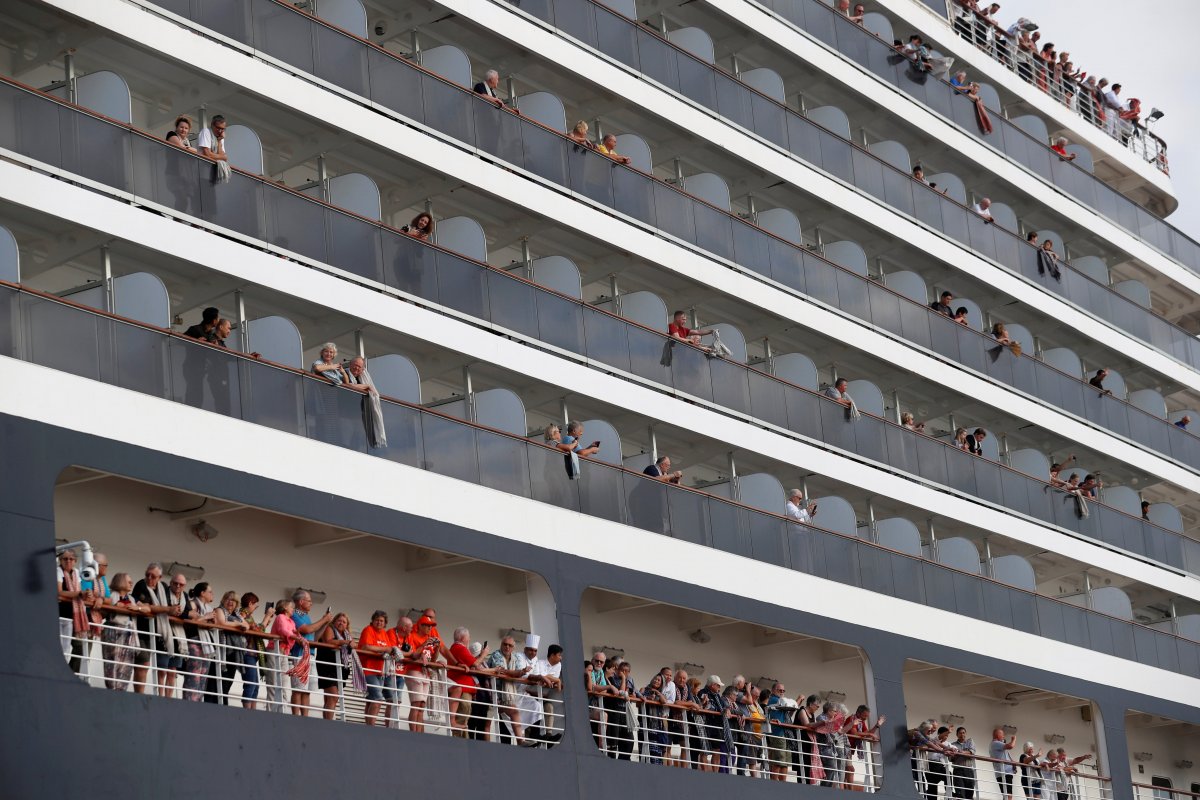 The number of those detected with the virus outside China's mainland stands at 56 in Hong Kong and 10 in Macau. Both are special administrative regions. 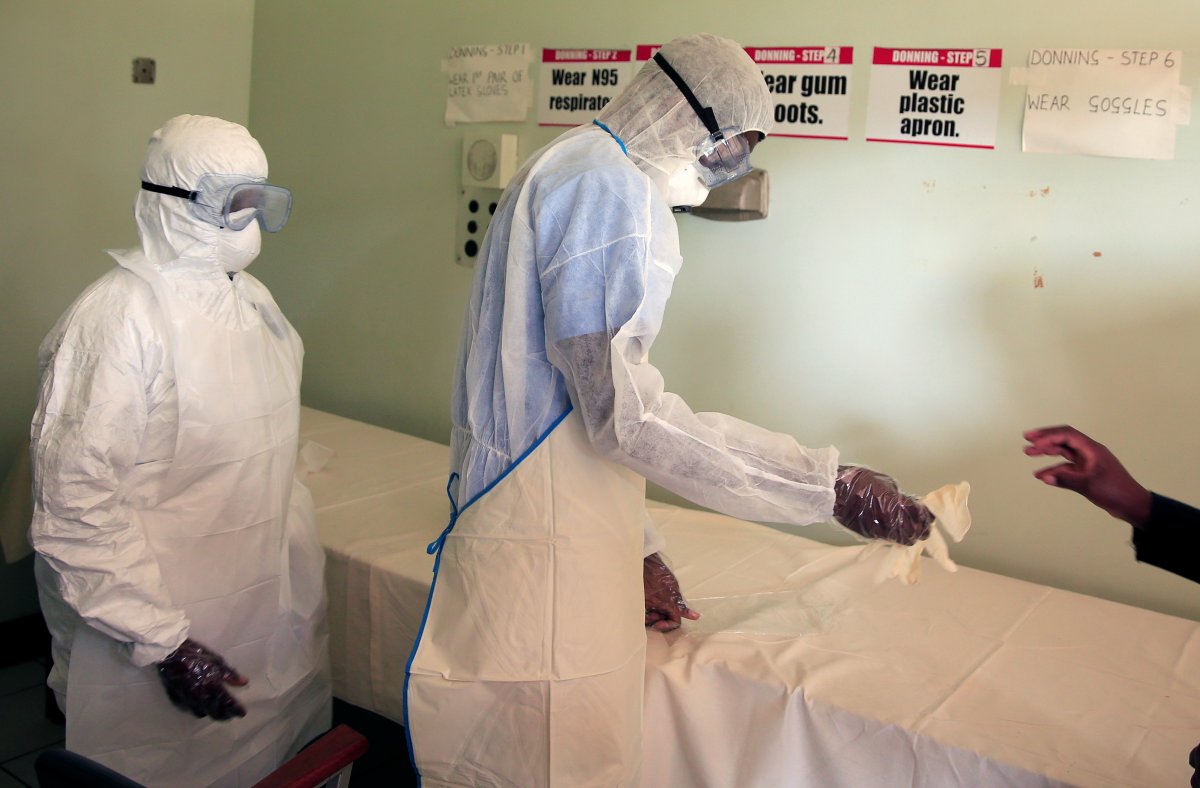 The number under medical observation dropped to 169,039.

The virus is said to have been transmitted to humans from animals, particularly bats. 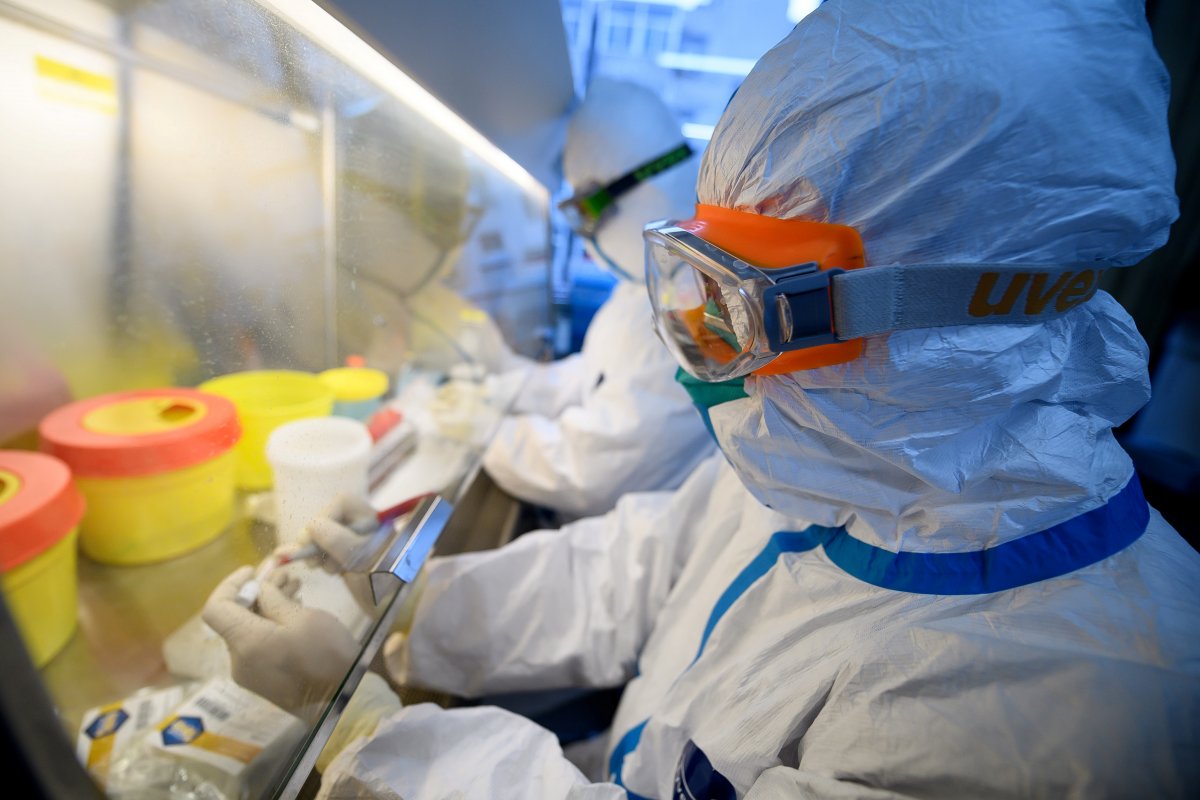 It has spread to more than 20 other countries including the U.S., the U.K., Singapore, France, Russia, Spain and India.

The World Health Organization (WHO) has declared the outbreak an international health emergency.