China plans to raise imports from US

According to inside reports, Beijing pledged to make $200B purchases from US over the next two years.

China reportedly agreed to import large quantities of goods from the US as Beijing and Washington near the first phase of a trade deal, media reports said Tuesday.

CHINA WILL PURCHASE MANUFACTURED GOOD FROM US

After the deal, Beijing will buy goods worth $200 billion over the next two years from four US industries, according to the Hong Kong-based daily South China Morning Post.

Details on the deal began to circulate when Chinese Vice Premier and Beijing's chief negotiator Liu He landed in Washington for the possible signing of the deal on Wednesday. 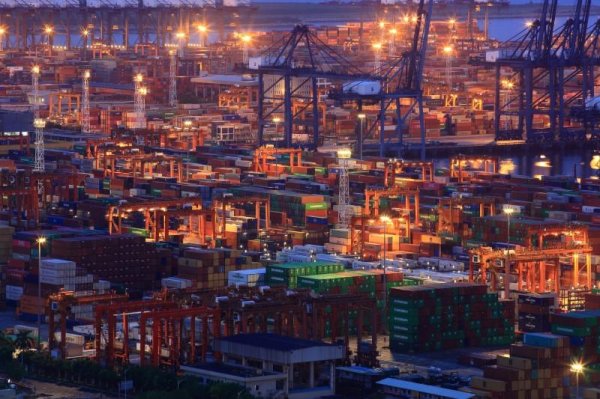 According to the newspaper, Beijing will purchase manufactured goods from the US, targeting $75 billion in imports. The deal also mentioned that Beijing would buy $50 billion worth in energy, $40 billion in agriculture and $35 billion in services, from the US.