The total number of confirmed coronavirus cases in mainland China reached 82,901 as of May 9, while the total death toll from the virus stood at 4,633, according to the commission.

China’s National Health Commission reported 14 new confirmed coronavirus cases on May 9, the highest number since April 28, including the first for more than a month in the city of Wuhan where the outbreak was first detected late last year.

"THE NEW IS ASYMPTOMATIC"

While China had officially designated all areas of the country as low-risk last Thursday, the new cases according to data published on Sunday represent a jump from the single case reported for the day before. The number was lifted by a cluster of 11 in Shulan city in northeastern Jilin province.

Jilin officials on Sunday raised the Shulan city risk level to high from medium, having hoisted it to medium the day before after one woman tested positive on May 7. The 11 new cases made public on Sunday are members of her family or people who came into contact with her or family members. 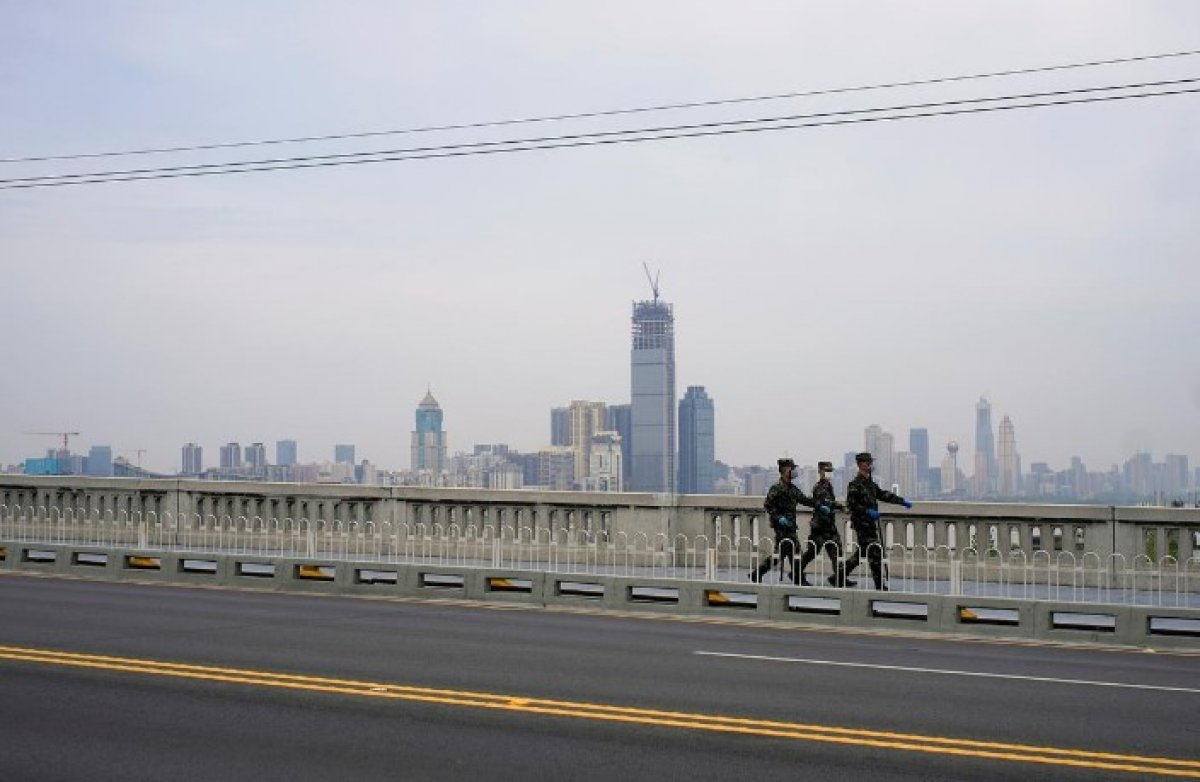 The new Wuhan case, the first reported in the epicentre of China’s outbreak since April 3, was previously asymptomatic, according to the health commission.

Aside from the Shulan cluster and the Wuhan case, the remaining two new confirmed cases were imported infections. It also said newly discovered asymptomatic cases were at 20, the highest since May 1 and up from 15 a day earlier.