The test spaceship was launched into orbit by China’s state-of-the-art carrier rocket Long March-5B on Tuesday and was in orbit for two days and 19 hours.

The trial version of China's new-generation manned spaceship has completed a successful return to Earth, the country’s space agency announced on Friday.

“At 13:49 [0549GMT] on May 8, 2020, the return module of China's new-generation manned spacecraft test vessel successfully landed in the predetermined area of the Dongfeng landing site,” China Manned Space Agency said in a statement.

"IT COMPLETED A NUMBER OF SPACE SCIENCE EXPERIMENTS"

Ahead of the landing, the Beijing Aerospace Flight Control Center controlled the test ship to complete the return braking and enter the return orbit, the statement added. “The search and rescue squad found the target at the first time and arrived at the landing site for disposal. After confirmation by the site, the cabin structure was intact,” read the statement. 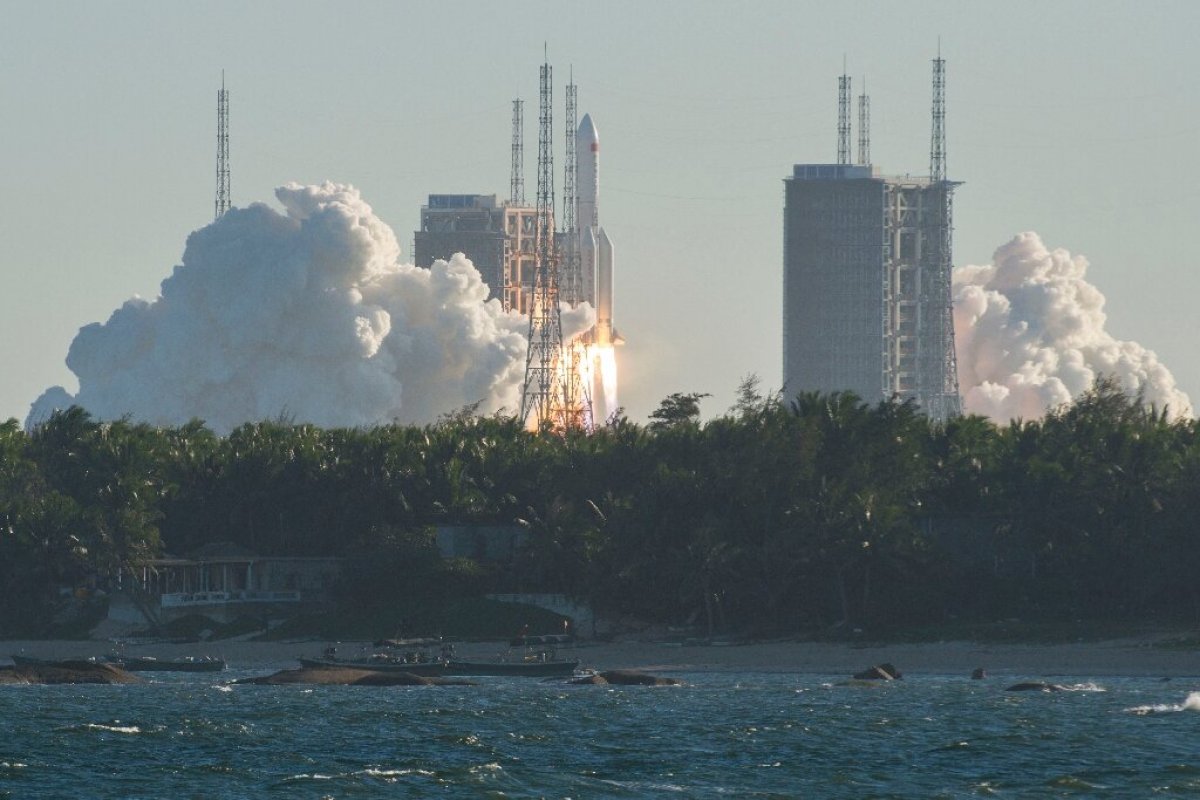 “It completed a number of space science experiments and technical tests to verify the high-speed reentry of the new generation manned spacecraft return to key technologies such as heat prevention, control, group umbrella recovery and partial reuse,” said the agency.