Deputies of NATO members to meet in Antalya

The joint meeting of the 99th Rose-Roth Seminar, and Mediterranean and Middle East special group of the NATO Parliamentary Assembly will be hosted by the Turkish Grand National Assembly. 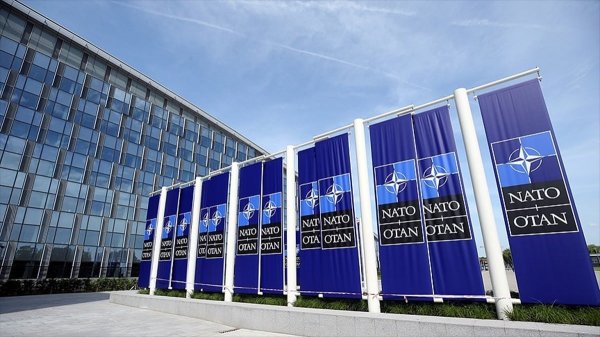 Such meetings are important for the development of relations between NATO member states at parliamentary level, Bak said. A total of 150 deputies from different countries will take part in the meeting, he added. The meeting will particularly focus on the issues of security, energy and foreign policy. 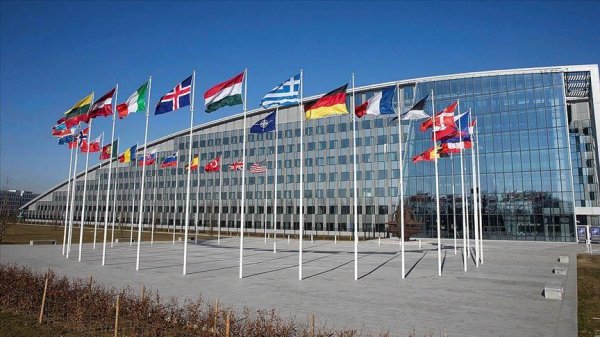 Developments in Afghanistan, Syria, Libya, Sub-Saharan Africa, Yemen and the Gulf countries, cooperation with NATO, and Russian and Turkish Middle East strategy are among other topics that will also be discussed during the meeting. The meeting will end with the closing speeches of Osman Aşkın Bak and Philippe Folliot.