EU is likely to delay Brexit in exchange for more conditions

The European Union will grant Prime Minister Theresa May a second delay to Brexit but could demand she accepts a much longer extension.

The European Union will grant Prime Minister Theresa May a second delay to Brexit at an emergency summit on Wednesday but the bloc’s leaders are likely to demand she accepts a longer extension with conditions.

"IN MY VIEW A SHORT EXTENSION WOULD NOT BRING MUCH"

In a sign of just how far the Brexit crisis has sapped British power, May dashed to Berlin and Paris on the eve of the summit to ask Angela Merkel and Emmanuel Macron to allow her to put off the departure date to June 30 from April 12 But in Brussels, a "flextension" until the end of the year or until March 2020 was shaping up to be the most likely option, EU diplomats said. Such an option would allow Britain to leave earlier if the Brexit deadlock in London could be broken. 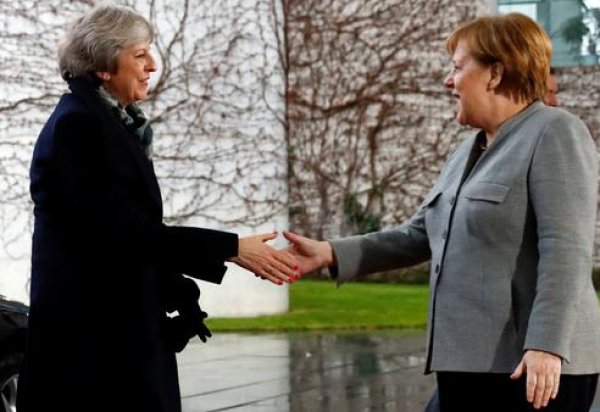 While it was not immediately clear what Merkel and Macron, Europe’s two most powerful leaders, agreed with May, an advance draft of conclusions for Wednesday’s emergency EU summit said Britain would be granted another delay on certain conditions. 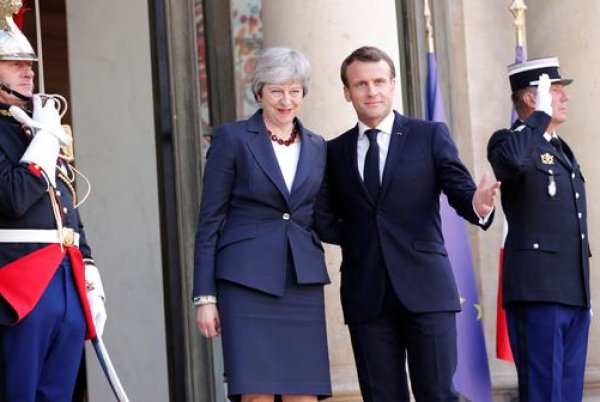 "The United Kingdom shall facilitate the achievement of the Union’s tasks and refrain from any measure which could jeopardise the attainment of the Union’s objectives," read the draft seen by Reuters. As a full member state of the EU, Britain could in theory exercise a veto on any major policy decision. The draft left the end-date blank pending a decision by the other 27 national leaders on Wednesday evening in Brussels. 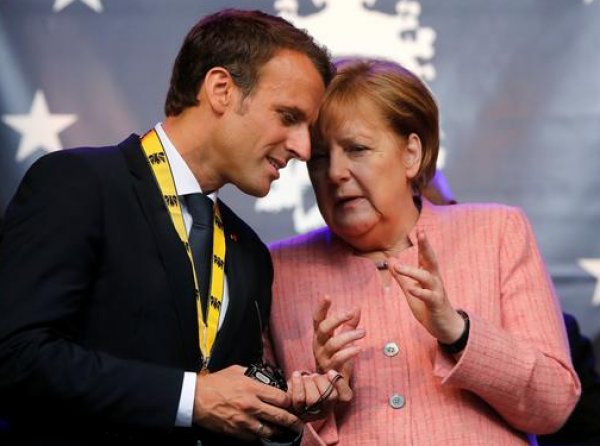 "In my view, a short extension would not bring much," said Detlef Seif, deputy EU spokesman for Merkel’s parliamentary group. "There is no appetite to return to a new European Council every six weeks to decide whether to renew the extension." 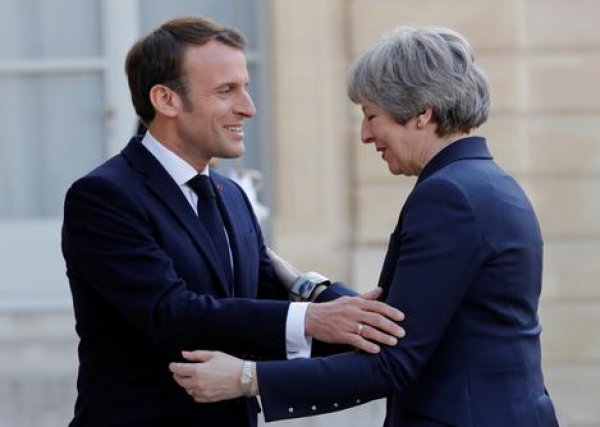 In European capitals there was weariness and exasperation with Britain’s tortuous Brexit divorce after 46 years of membership. "People are tired and fed up (with Britain’s indecision) - but what to do?" one EU diplomat said. "We won’t be the ones pushing the UK off the cliff edge," EU diplomat added.