European Council president Donald Tusk says the EU should consider offering the UK a flexible delay to Brexit of up to a year, with the option of leaving earlier if a deal is ratified.

The president of European Council on Tuesday offered the UK a "flexible extension" for Brexit not exceeding one year.

"AN ALTERNATIVE AND LONGER EXTENSION"

"One possibility would be a flexible extension, which would last only as long as necessary and no longer than one year, as beyond that date we will need to decide unanimously on some key European projects," Donald Tusk said in his letter to the leaders of EU countries ahead of the emergency Brexit summit. 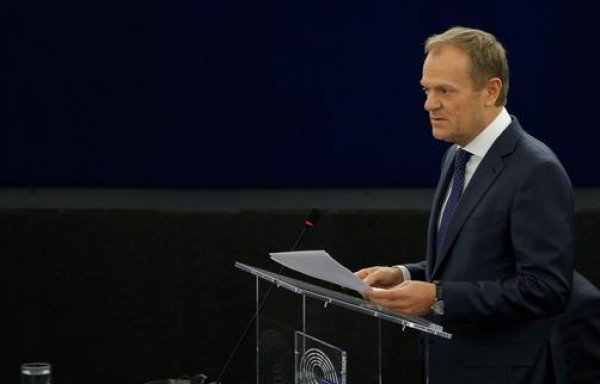 The EU leaders are scheduled to meet in Brussels on Wednesday for a special summit to discuss May’s request. On UK’s Prime Minister Theresa May's request for a Brexit extension until June 30, Tusk said "an alternative and longer extension" should be discussed. 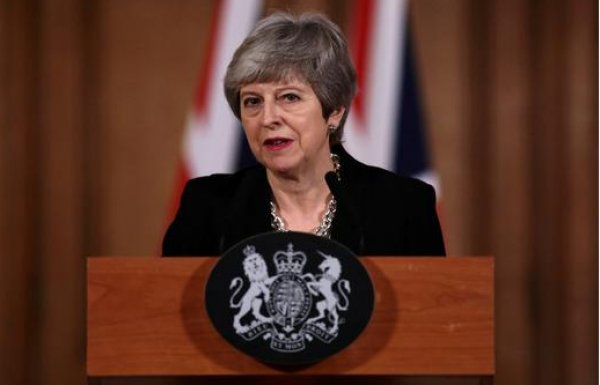 "Given the risks posed by a no-deal Brexit for people and businesses on both sides of the English Channel, I trust that we will continue to do our utmost to avoid this scenario,"Tusk said. Stating that there are "deep divisions" in the UK parliament, he said it was unlikely that the ratification process could be completed by the end of June, and it would pave the way for further uncertainties. 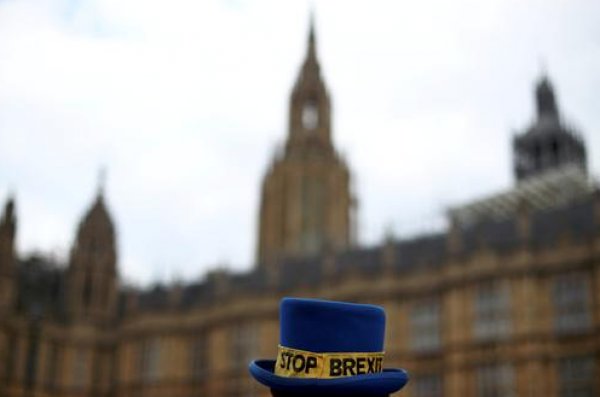 "The flexibility would allow to terminate the extension automatically, as soon as both sides have ratified the Withdrawal Agreement,"Tusk said, adding that the UK would leave the bloc whenever it is ready to do so. "And the EU27 would avoid repeated Brexit summits,” he said. Tusk went on to say: "Importantly, a long extension would provide more certainty and predictability by removing the threat of constantly shifting cliff-edge dates." "Furthermore, in the event of a continued stalemate, such a longer extension would allow the UK to rethink its Brexit strategy," he adde. 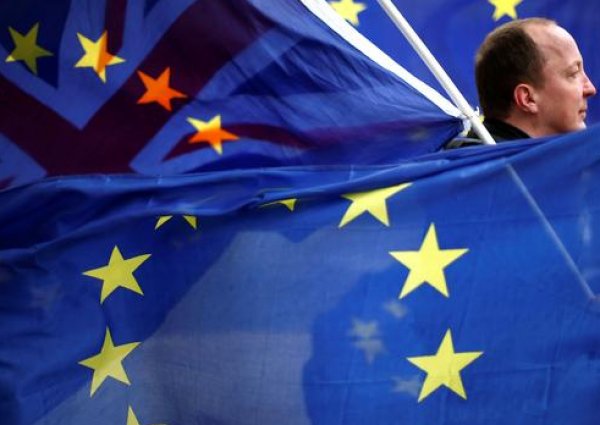 May’s Brexit deal was rejected three times by the British lawmakers, and last week British MPs also rejected four alternative proposals for the UK’s exit from the EU. The UK is due to leave the bloc on April 12 pushed back last month from March 29 if the EU would not agree on an extension to Brexit. In a 2016 referendum, UK voters decided to leave the 28-member bloc after a more than 40-year-long membership.