Fake officer served in the Swedish army for 20 years

The person worked as a Swedish liaison officer and with an IT system used within the framework of those military operations where the Swedish Armed Forces have the personnel," a military statement sai

A Swedish man who got a job in the military using forged credentials was promoted to work as staff officer at NATO's headquarters and served in a UN mission, the military and media said on Wednesday.

HE TOOK PART IN NATO HEADQUARTES

According to Swedish Dagens Nyheter newspaper, the man had lied about his experience and falsified a diplomacy from the officer school.

The man lied about his experience and forged a diploma from the officers' academy, the newspaper said. 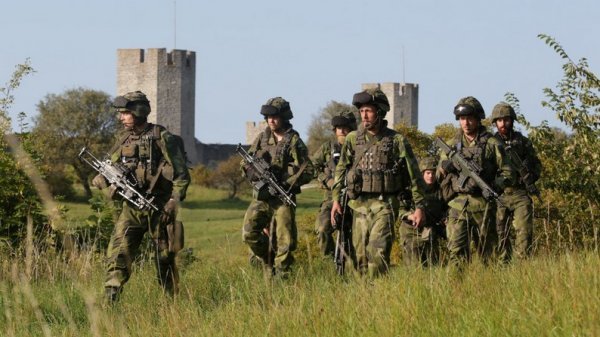 It was stated that the fake officer took part in the NATO headquarters in Belgium in 2013, and in 2019 he was the commander of the Swedish soldiers in Mali on behalf of the United Nations (UN).

Kosovo and Afghanistan, including many international military missions on behalf of the commanding officer on behalf of Sweden.