Pape Diouf had been hospitalized in his native Senegal and was placed under respiratory assistance on Saturday after his illness became serious.

The French football club Olympique de Marseille announced that their former president Pape Diouf of Senegal passed away due to novel coronavirus.

"HE WILL REMAIN IN THE HEARTS OF MARSEILLAIS FOREVER"

Marseille shared emotional posts on Twitter on the death of their ex-chief who led the club between 2005 and 2009.

''It is with great sadness that Olympique de Marseille learned of the death of Pape Diouf,'' posted the club late Tuesday. 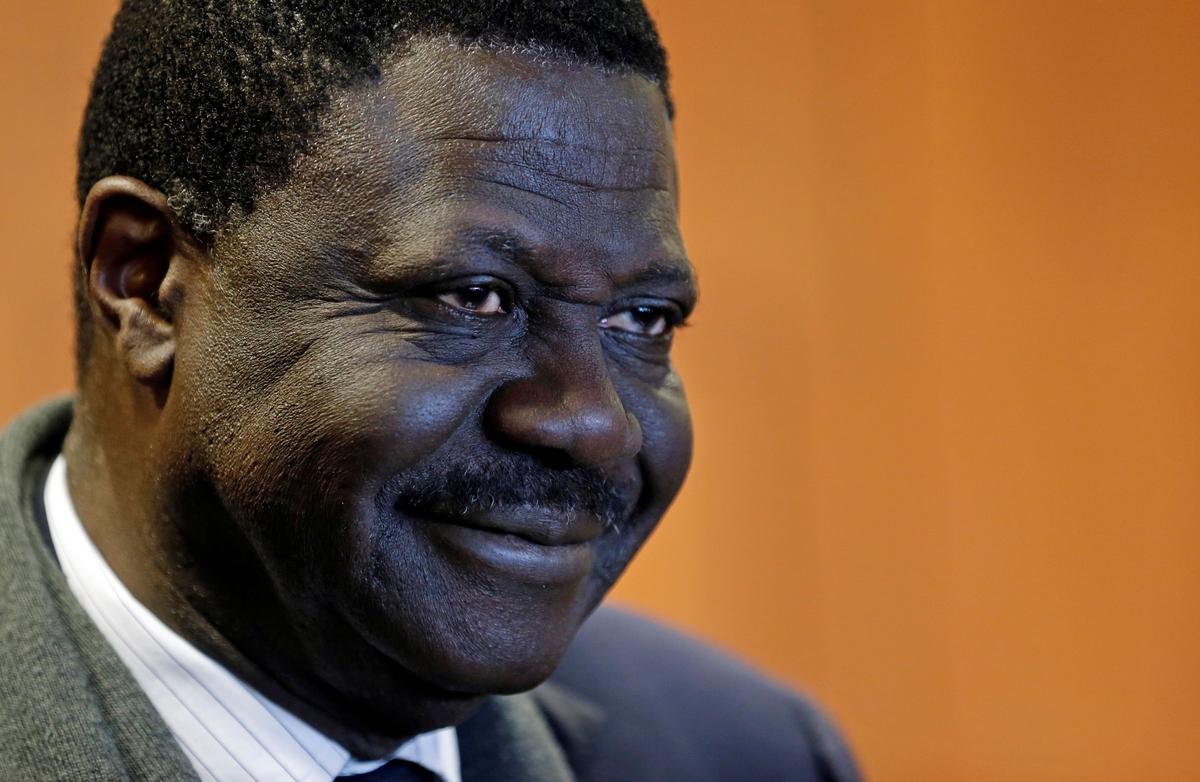 ''Pape will remain in the hearts of the Marseillais forever, as one of the great architects in the club's history,'' they added.