Senate adopts a bill that prohibits mothers from wearing a headscarf while accompanying students on school trips as well.

France’s upper house of the parliament on Thursday adopted a bill that prohibits mothers from wearing headscarf while accompanying the students on school trips.

THE BILL IS ACCEPTED

The bill was presented in the country’s senate by the conservative Republican party. The bill was passed with 186 Yes and 100 No votes, while 159 senators abstained. The bill has to be approved by the National Assembly lower house of the parliament for its entry into force.

Jacqueline Eustache-Brinio, a lawmaker of the Republican Party, argued that the bill aims to fill a legal gap in the implementation of secularism on school trips. 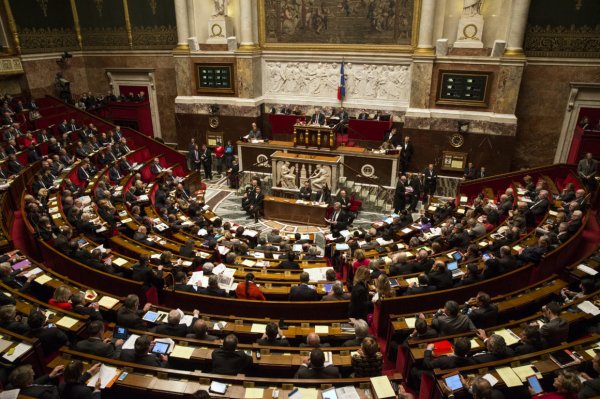 Meanwhile, French Education Minister Jean-Michel Blanquer said: "This bill is contrary to the Council of State's decision and will create many problems in the development of school trips.” However, Blanquer said he respects those who advocate the bill. He said that he would do all he could to prevent parents from carrying religious symbols on school trips.

Mohammed Moussaoui, president of the Union of Mosques in France, said this bill is against religious freedom. Moussaoui called on lawmakers to reject the bill and ensure equal treatment of citizens of different faiths.