Germany on Monday warned against the escalation of rhetoric on Iran, after Donald Trump threatened Tehran with an “end” in case of a conflict with US.

“We are against the escalation of rhetoric,” Rainer Breul, a deputy spokesman for the Foreign Ministry, told a news conference in Berlin, adding that verbal escalation and reciprocal threats may lead to greater tensions in the region. He also condemned Sunday’s rocket attack in Iraqi capital Baghdad near US embassy. “We are calling on all sides to show utmost restraint and not to inflame the situation further,” he stressed.

On Sunday, Trump told Iran not to threaten US, saying it will be Tehran's "official end". "If Iran wants to fight, that will be the official end of Iran. Never threaten the United States again!" Trump tweeted. He did not elaborate on the nature of the threat. 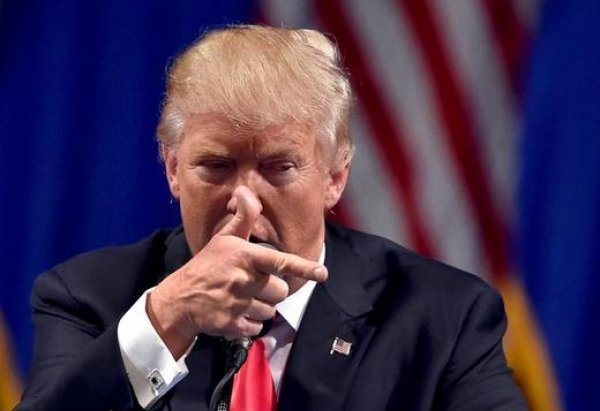 Over the past few weeks, tensions between Washington and Tehran have escalated as the US deployed a carrier strike group and bomber task force to the Middle East, citing an imminent threat from Iran.