Heiko Maas calls on Moscow to use its influence on the Assad regime to stop its offensive, warns of a humanitarian catastrophe.

Germany has called on Russia on Thursday to use its influence on the Syrian regime to stop its offensive in northwestern Syria.

“These attacks must be stopped,” German Foreign Minister Heiko Maas said in an exclusive interview with the German daily Suddeutsche Zeitung.

"RUSSIA MUST USE ITS INFLUENCE ON THE REGIME"

“We are now witnessing another dramatic escalation of the situation in Idlib and it is reaching the level of a humanitarian catastrophe,” he warned. 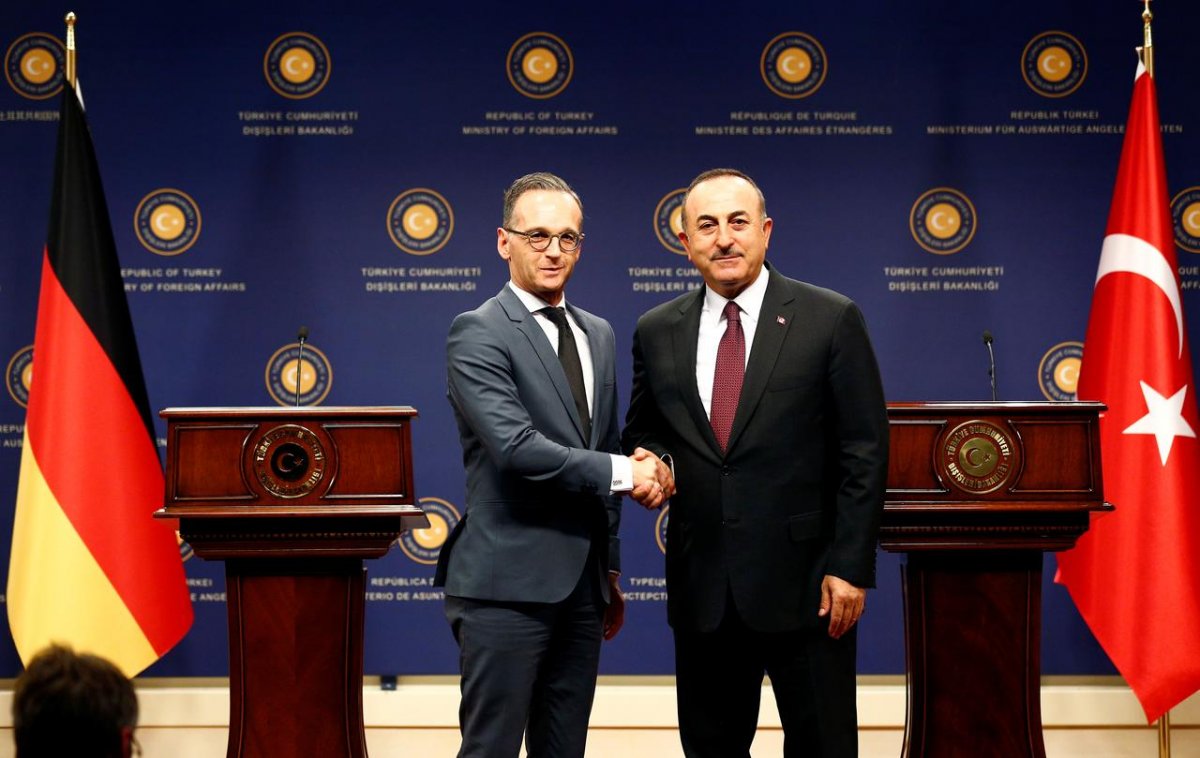 Germany’s top diplomat, during his recent conversations with Russian counterpart Sergey Lavrov, said that he conveyed his government’s concerns and expectations. “Assad doesn’t care about the death of vulnerable people in a cruel way. Russia must use its influence on the regime,” he stressed. 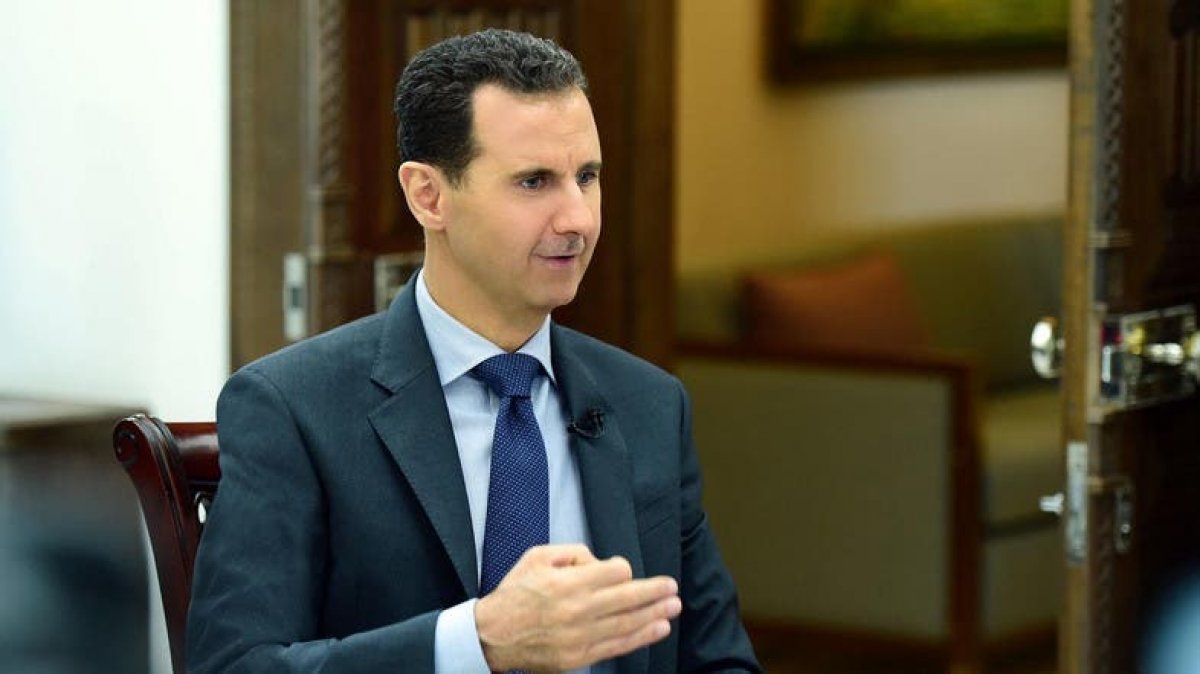 Maas made the remarks ahead of the Munich Security Conference, the world’s biggest security conference bringing together political and military leaders from all over the world, on Feb. 14-16 in Munich.