Following talks in Moscow, the head of the GNA signed a ceasefire deal late Monday, but Haftar left for Libya early Tuesday without signing it after asking for more time to consider it.

Forces loyal to renegade commander Khalifa Haftar launched missile strikes to the south of Libya's capital, the military spokesman for the UN-recognized Government of National Accord (GNA) said late Tuesday.

CIVILIAN REGIONS WERE HIT BY MISSILES

Muhammed Kununu said in a statement that the Salah al-Din and Ramla regions south of the capital were hit by missiles, according to the media office of the Burkan Al-Ghadab (Volcano of Rage) operation. 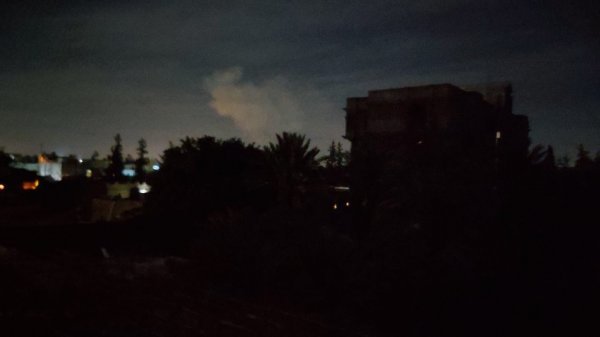 Pro-Haftar mercenary soldiers deployed in the region and drones operated by the United Arab Emirates flew over Tripoli, Kununu said. 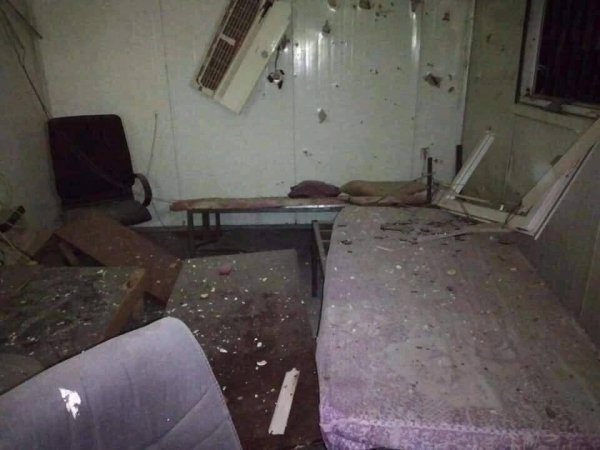 He said government forces are strong enough to respond to the Haftar militias and called on people who migrated from the region not to return to their homes during the clashes. 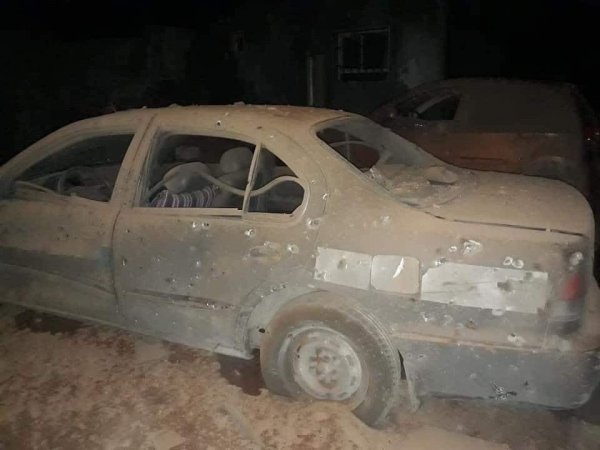